No Butler takeover - Ricketts lays down the law 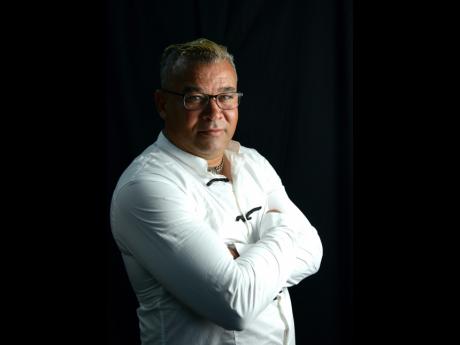 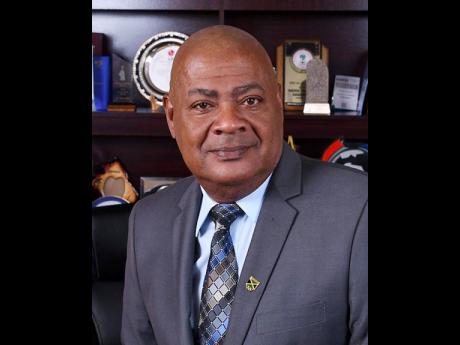 Michael Ricketts, the Jamaica Football Federation (JFF) president, said yesterday that there is nothing his association can do if Leon Bailey wants to represent another country other than the one of his birth.

However, he insists that he will refuse to let Bailey's agent and father, Craig Butler, use the federation like a 'patty shop', with his demands for a position in the JFF and a place for his son, Kyle, in the senior national team in order for Bailey to turn out for the Reggae Boyz.

"The JFF certainly wants Leon Bailey to represent Jamaica. But if Leon does not want to represent his own country, then there is nothing the JFF can do about it.

"We will be doing what we have always thought is the right thing. We have invited both Leon and Kyle (Butler) to the last game (South Korea). It was not a FIFA date, but we will be inviting them again, so it is up to them to make a decision.

"We would love for them to represent Jamaica. We are doing what we are supposed to do, and we will follow the process. So we want them to play, but we will be doing what we know is right and proper," Ricketts said.

With regard to Butler's demands for a position in the federation, where he can implement a football philosophy, Ricketts said they are basically back at square one.

"I can't just take up Mr Butler and thrust him into something because he has a son that qualifies for the team. What if every other club wanted the same thing. Suppose Harbour View were making the same demands? What if Portmore make the same demands? Mr Butler is treating the football like it's a patty shop, we don't operate like that," he stated.

He added: "Mr Butler wants a job from the JFF in exchange for his son to play for Jamaica. That's wrong. I am saying to Mr Butler, submit an application and let us look at it."

According to Ricketts, Butler has no record of success locally.

"Mr Butler has not done anything with any (club) team in Jamaica. What teams has he coached that have been a success? He worked at Humble Lion and nothing happened. His club, Phoenix, has never won anything. Mr Butler has a good player, but we are not going to allow Mr Butler to take over the federation because we want his son to play. We will follow the process and see what happens the next FIFA date."