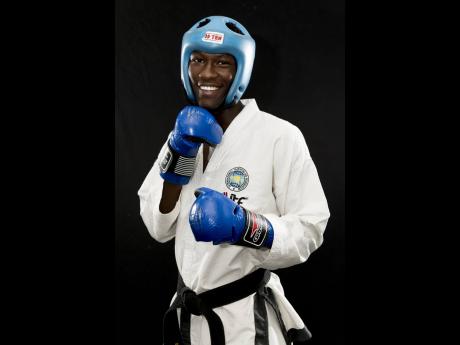 Participants are expected from Montego Bay, Mandeville Taekwondo, Ultimate Taekwondo and Kingston Taekwondo, as well as other martial arts schools, competing under ITF rules, at the open tournament.

Adrian Moore, Nicholai Reid, and Trevor Webb Jr are among Kingston Tae-kwondo’s middleweights, who have vast experience on the international circuit as Jamaica combined team members.

Fielding Chayane Brown, Miguel Hamilton, Ryan Robinson, Duncan Smith, and Jahvin Ashley, veterans from last season, St George’s took out Jamaica College 3-2 at the Jamaica Tae-kwondo Academy Open. Doubling as Jamaica College’s coach, Lawrence said that inexperience got the better of his lads but he is depending on new drills to have the younger team members provide better support to Sharic Bowen, Justin Brown, and Daniel White.

Meanwhile, Calabar, who have been hobbled by the loss of Webb Jr, Tye McKay, and Tyrique Tai-Loy are off to their worst start ever but aren’t being written off by Lawrence.

“Calabar are taking their time to develop persons to fill the void. In due time, we will see a stronger Calabar evolving,” he said.