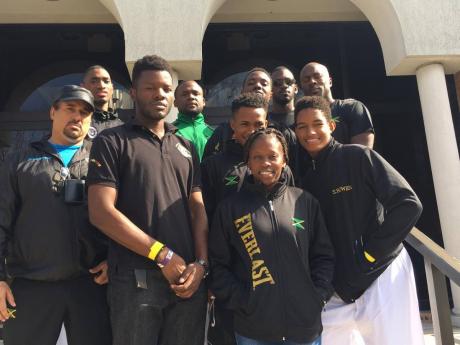 RICHARD Stone was the toast of the evening, taking the coveted black belt heavyweight crown after going through Armani Bernard, the favourite, who had eliminated the other Jamaicans in the field.

In the male black belt lightweight category, a spirited Donald Francis was at his best but was unable to get past defending champion Ackeem Lawrence, who was fresher, having been spared the rounds leading to the final.