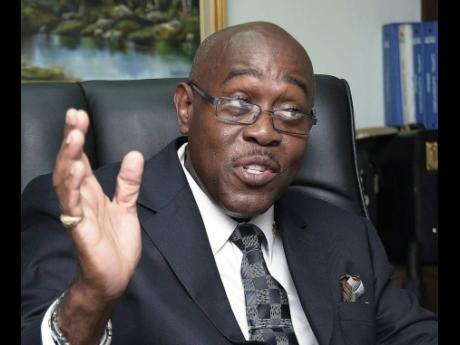 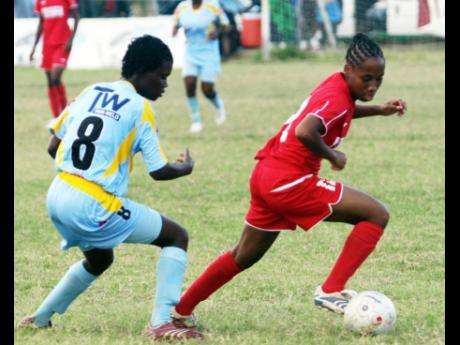 Ian Forbes, managing director of Sherwin Williams Paints, said his company is considering a resumption of their sponsorship of the local women’s football league after being flooded with requests to do so.

The paint company, the only serious sponsor of domestic women’s football, sponsored the Premier League and knockout competitions for over 14 years until the partnership ended in 2015. But following the Reggae Girlz qualification to the FIFA Women’s World Cup in France this year, there have been concerns regarding the absence of a strong league and how this will negatively affect the continued success of the national women’s team.

The local league was abandoned for two seasons due to struggles to gain sponsorship since Sherwin Williams pulled the plug, and the possibility of revamping and improving the local women’s league is considered paramount to the country’s future at the top level of international women’s football.

But Forbes, a big advocate for women’s football and the man who was instrumental in the league being sponsored for over a decade by the paint giants, said they have been approached by a number of women’s football interests, who have asked them to resume their funding of the competitions.

“As far as I know, there’s no truth at present. (that Sherwin Williams will sponsor the league next season). We have been asked to consider doing it, and that is presently where it is at,” Forbes told The Gleaner.

“Several persons (have asked) – lovers of football – and it is something we would consider, having been associated with it (women’s football) for so long.

But I can’t say definitely if it (sponsorship of the league) will happen. But it is something we would consider, It’s not something we will throw out and not look into it. So we will look if it is possible,” he said.

Last season, the Jamaica Football Federation (JFF) and Lascelles Employees and Partnership Credit Union combined to sponsor the 2018 Women’s Football League to the tune of approximately $12 million for the league and knockout competitions. Waterhouse won the league, knockout, and mid-season titles last season.

Jamaica Football Federation president Michael Ricketts has given the assurance that a full-scale league would be contested this year, after watered down versions over the last two campaigns.