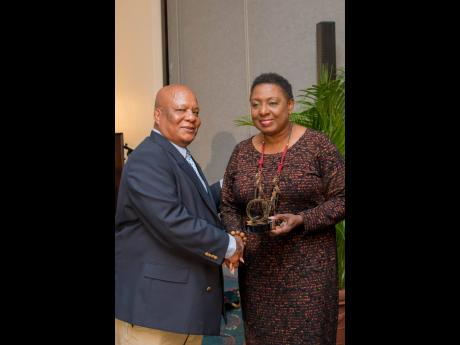 Grange confirmed that the two countries will be planning to exchange expertise and support for both sprinting and middle- to long-distance running. The plans were discussed at the 2019 World Athletics Championships in Doha, Qatar.

“As you know, Jamaica is centre stage as the sprint factory of the world,” Grange told The Gleaner at the Veronica Campbell-Brown statue unveiling ceremony last Sunday. “We did exceptionally well in the world games, and a number of countries have reached out to us in the past. We have trained athletes from over 20 countries already in the sprints.

“While I was at the world games, I held discussions with the minister of sport from Kenya, and we are looking at signing off on some tangible projects for early implementation both in sports and music. We will have exchanges. They will help us in the middle and long distance with their coaches, and in return, we will also assist their athletes in the sprints.”

The agreement was signed without the involvement of the Jamaica Athletics Administrative Association (JAAA), but in an earlier interview with The Gleaner, president Warren Blake said he hoped that the plans would have a more positive outcome than in 2012, where a similar agreement was signed but collapsed because of what he describes as “unforeseen circumstances.”

However, Grange said that the ministry would work closely with the JAAA to further develop the initiative.