Waterhouse, Molynes look to get back on track 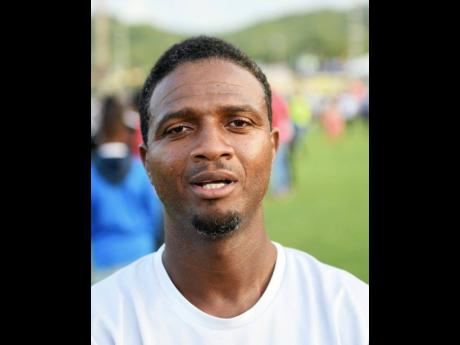 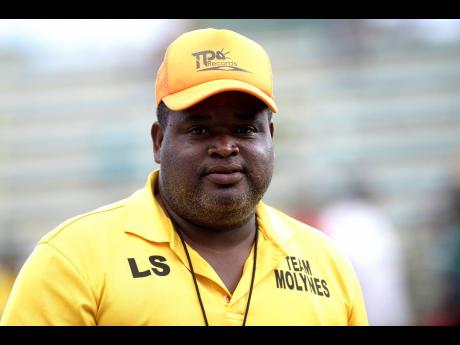 Last year’s beaten Red Stipe Premier League (RSPL) finalists, Waterhouse, and the promoted Molynes United share a home ground and more, but one should not expect any neighbourly behaviour when the two meet today in the top-of-the-table clash.

Despite occupying the top two spots, both teams have not enjoyed their best run, especially over the last two game days. Last week, Molynes FC suffered their second successive loss while Waterhouse drew 0-0 with Cavalier at home. In the previous week, they suffered identical 1-3 losses away from home. Today is about getting back on track.

“It should be a keen encounter. Molynes FC have been doing well, they must have because they are just a point away from the top of the table,” Marcel Gayle, coach of Waterhouse, said of the game and the opposition.

Based on their form and quality, Gayle said that they cannot be taken lightly and despite his team’s own form, expressed confidence in getting a positive result.

“In the last two games we played, we did not get the results we wanted. Mount Pleasant were hungrier than us. We played well but did not score. The Cavalier game was at home and we played well there also but were not finding the back of the net.

“We are looking forward to returning to our goalscoring best and getting a positive result,” Gayle said.

Molynes United’s Lijyasu Simms is expecting a tough encounter but like Gayle is looking for a positive result.

“It will be a tough one, like a derby. They are our neighbours and from the get-go, people have been anticipating this matchup so we are going there to represent Molynes in the best way and we anticipate a positive result,” Simms said.

Molynes’ recent record doesn’t favour a win but Simms’ confidence was not dampened by that.

“We will not be the first to win six straight, draw, and then lose games. Losing is not the problem, it is how we rebound. We responded positively this week and all our guns are firing,” Simms confidently declared.

Ryan Brown, Nicholas Nelson and Anthony Greenland could be important for Molynes United while Colorado Murray, Stephen Williams, Tramaine Stewart and Keammar Daley could be big for Waterhouse.

At Stadium East, defending champions Portmore United will be aiming to get back on the winning track when they play away to sixth-placed Cavalier who sit two points and three places above them.

Fifth-placed Mount Pleasant are steadily finding their feet under coach Paul ‘Tegat’ Davis and boosted by their midweek away win over Portmore United should be fancied to take care of 11th-placed Vere United. Humble Lion are occupying fourth place and will be looking to earn another three points in a bid to climb closer to the top while Tivoli Gardens try to pull themselves away from the bottom of the table.

The only way for UWIFC to go is up as they are looking up at all the other teams but third-placed Harbour View, based on form, could be a little bit too tough for them today.