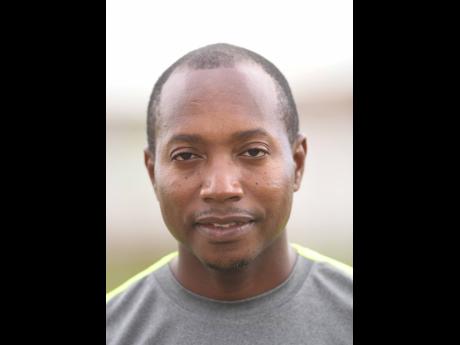 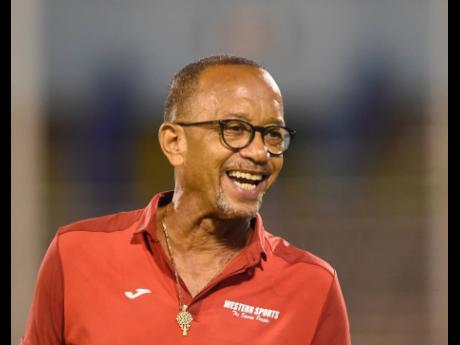 St Andrew Technical High School (STATHS) will have a monumental task in front of them when they face St George’s College (STGC) in Group H of the quarter-finals of the ISSA/Digicel Manning Cup competition today in the 4 p.m. feature game of a Stadium East double-header.

Jamaica College (JC) and Excelsior will battle each other in the early game, which gets started at 2 p.m.

The Philip Williams-coached STATHS can secure their third successive trip to the semi-finals with a win against last year’s finalists. They lead the group with three points and a healthy plus-four goal difference after their resounding 4-0 win over Excelsior in their opening game last week Wednesday. They also advanced to the last eight of the ISSA Champions Cup on Saturday with a 2-1 win over the Manning’s School and will be looking to secure their third win in seven days with a strong performance here.

The ‘Light Blues’ from North Street are in need of a win to be able to control their semi-final destiny in the final round of matches. They needed a second-half stoppage-time goal from defender Chantomoi Taylor to rescue a 1-1 draw against JC in their previous game and know very well that failing to secure all three points will put them in a difficult position going forward.

Both STGC and JC are on a point apiece, while Excelsior are at the bottom of the table without a point to their name.

Of note, the Neville Bell-coached STGC unit took to the field on Monday to complete a 6-2 win over B.B. Coke in their rescheduled ISSA Champions Cup game, which had been called off with 10 minutes to go on Saturday due to heavy rain.

However, Williams says that the short recovery time does not present an advantage to his team as he recognises the quality of today’s opponents.

“We could say that we are at a disadvantage because we have rested that long also. We don’t really look at it that way,” Williams said. “We know that it’s another game. We are playing against a good opponent that is coached by a very good coach, and we know that we have to be on our ‘A’ game to get by St George’s.”

STATHS will rely on midfielder Shamar Daley, who had a brace in their opening win against Excelsior, and are also expected to lean on the support of their top scorer, Romario Campbell, who has so far helped himself to 12 goals. Nicholas Bennett and Rusean McFaquhar are also dangerous goalscoring threats, contributing with nine and eight goals, respectively.

They are, however, dealing with the grind of a long season, with injuries to their top defender, Noel Walker, and their influential midfielder Akeil Leachman throwing a wrench into their plans. Leachman is doubtful for today’s test, while Walker’s availability will be a game-time decision.