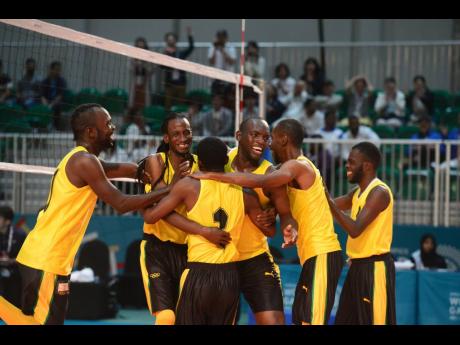 The United Nations Children’s Fund (UNICEF) has contributed J$12 million to Special Olympics Jamaica to help with funding their participation in the 2021 Special Winter Olympics to be held in Sweden from February 6-12. Special Olympics Executive Director Lorna Bell said that the agreement signed last week would help the organisation as they would be one of two Caribbean countries, the other being Trinidad and Tobago, planning to enter a team for the seven-day event.

Bell said that the athletes are in training to participate in events such as roller skating, ice dancing, and floorball, which was recently introduced.

“I have a group of coaches coming down to Jamaica in January to assist and to continue to prepare the athletes and also to help in selecting the team,” she said.

Special Olympics Jamaica will have their unified competition on November 23, which will feature basketball, volleyball, and bocce. Bell said that it was UNICEF that encouraged the move to offer more unified teams.

“UNICEF was one of the first to come on board and encourage Special Olympics to go unified because they believe that it is the way to go,” she said.

Unified teams are a combination of persons with and without intellectual disabilities, and Bell said that the integration would allow persons to learn from each other and that it helped to build awareness in and outside of Jamaica.

“It’s very important, and because of that, we have been able to build the awareness not only in Jamaica, but worldwide. At the last world games in Abu Dhabi, we had quite a few teams playing unified, and that was very interesting,” she said. “What it does is that it helps people who are normal to realise that they can also learn from persons with a disability.”

The unified competition will also feature health screening for the athletes, and Bell said that it was important for the athletes to be treated by persons who are trained to attend to the needs of special athletes.

“[The] Majority of our doctors don’t know how to take care of our special athletes,” she said. “These persons who work with us are specially trained to take care of persons with intellectual disabilities.”