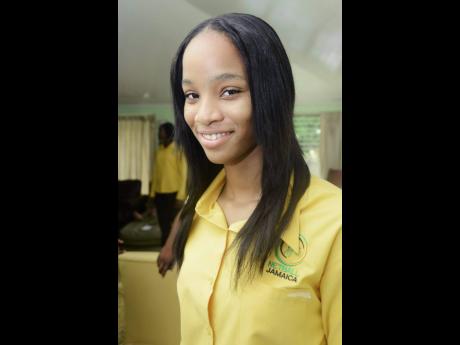 The win meant that the UWI team was securing their fifth win in a row, a result that puts them in pole position heading into this Saturday’s semi-finals.

With the likes of Jhaniele Fowler and Kadi-Ann Dehaney out of the Mico team this season, UWI started the campaign as favourites to take home their first title in five years and they have certainly lived up to the billing this season.

Mico, which had lost their first game in five years in their previous match against G.C. Foster ‘A’, which got the better of them 28-26, were determined to get back to winning ways.

With a new look team, Mico were always going to be under pressure to stay in touch with the strong defensive tuned UWI outfit, as Sterling, one of the top defenders in the world, and the talented Wilson proved too good for the Cross Roads-based team.

For the first two quarters, the defending champions stayed in close touch, with UWI edging them 8-6 and 17-15.

However, it was all UWI after the half-time break as goalshooter Amanda Pinkney and goal attack Denay Thomas ensured the good defensive work by their teammates paid dividends with an aggressive, free-scoring display at the other end of the court.

On the other hand, Mico’s goal attack Mischa Creary and goalshooter Joda lee Johnson found things tough in the UWI defensive circle, as the favourites raced to a third-quarter lead of 27-22, before extending their advantage in the final quarter by 10 goals for their decisive win.

UWI ‘A’ will close out the preliminary stage of the competition this Tuesday at home when they take on G.C. Foster College ‘B’.

The semi-finals are scheduled to take place at Mico on Saturday at 9 a.m.