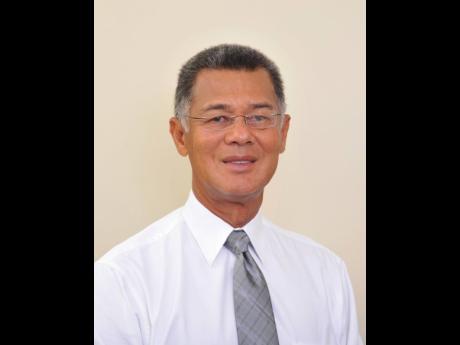 The 52nd staging of the Jamaica Open Golf Championship is set to tee off at the iconic Tryall Golf Club in Hanover from December 11-14, 2019.

Having hosted international events such as the Johnny Walker World Championship and Senior and LPGA Tour events, the Tryall club will make its international return when it hosts the Jamaica Open for the first time.

President of the Jamaica Golf Association Peter Chin was overjoyed at the prospect of international golf returning to the iconic Tryall Club.

“I am delighted that the Open will be held at the Tryall Club. Such a prestigious event deserves to be played on a prestigious golf course and there is no better place than Tryall. We decided to move around the event this year, having held the championship at Half Moon in previous years,” said Chin.

Fittingly, the Tryall course has just completed a three-year renovation , where work was done on the greens and bunkers, as well as the irrigation system.

“Just this summer, we completed the project, which was undertaken by American architect Andrew Green.

We renovated the greens complexes and bunkers and resurfaced all the greens and added a new irrigation system,” said Ewan Peebles, director of golf at the Tryall Club.

The par 72 course is expected to be in tip-top shape for the tournament, which is set to feature over 100 professional and amateur golfers, who will be vying for over US$100,000 in cash and prizes.

Already, the organisers have registered over 55 golfers, with several PGA Q school representatives expected in the field. Also, expected to participate are PGA Latino America members, as well as some of Jamaica’s top professionals and amateurs.

Included on that list are Jamaican pro Wesley Brown, Michael Rowe, Cosiar McKenzie, Ian Facey, and Delroy Cambridge. On the amateur side, Caribbean Junior Champion Justin Burrowes along with Hoerman Cup team-mates William Knibb and Sean Morris will also be on show.

The tournament will also feature golfers from Canada, Cayman Islands, Trinidad and Tobago, and Antigua and Barbuda.