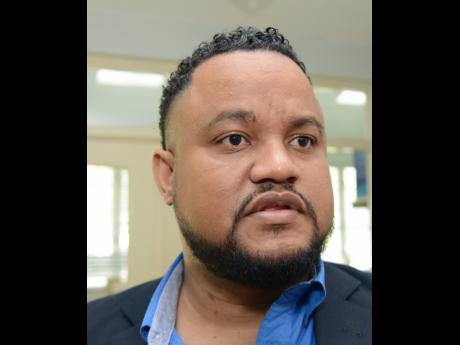 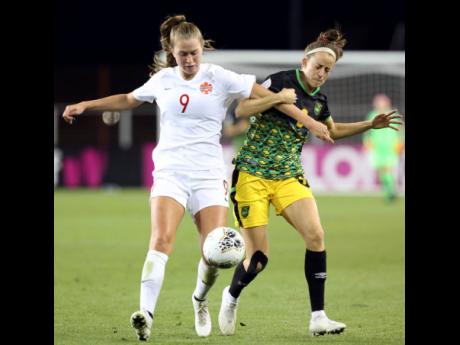 Jamaica Olympic Association (JOA) General Secretary and CEO Ryan Foster admitted disappointment, but underlined that despite the failure of Jamaica’s senior women’s football team to qualify for this year’s Olympic Games in Tokyo, Japan, they have the full support of the organisation going forward.

The Reggae Girlz, already out of contention, will face St Kitts and Nevis in the final game of group play today at H-E-B Park in Edinburg, Texas, at 8:30 p.m., bringing an end to a disappointing campaign from the 2019 FIFA Women’s World Cup participants.

Foster is hopeful that the Girlz and the local football authority can learn from the disappointment and push the women’s game locally going forward.

“The JOA of course is disappointed in the fact that they have not qualified because we were looking at the Reggae Girlz as one of the potential sports of our 10 in 20 campaign,” Foster told The Gleaner.

Jamaica are currently in third place in Group B with zero points having lost to both Mexico and Canada, the latter in a 9-0 hammering by the two-time Olympic bronze medallists on Saturday.

Canadian striker Jordyn Huitema had five goals in the onslaught, with the 9-0 result being the third worst in the national programme’s history.

“We had believed that the girls were prepared and mentally ready to take that step further into Tokyo, but unfortunately they did not qualify. So yes, it’s very disappointing from our standpoint because we actually thought that they were ready and raring to go for 2020,” Foster added.

Mexico and Canada have already qualified with two wins each and will play each other in the early kick-off at the same venue at 6:30 p.m. to determine top spot in the group.

Foster says that despite the disappointment, the Reggae Girlz remain in a healthy position to have a positive impact on the sport both locally and internationally and believes the opportunity is there to ensure even greater preparation for the 2024 Games in France.

“I think the Reggae Girlz brand and female football is heading in the right direction. The year 2020 is disappointing and I hope that the JFF and the girls learn from this experience for the next Olympic qualifiers in 2024 in France,” he said.

“Whatever lessons that they would have had to have learnt from this experience, I hope that they can build on that and, that the JOA will support our member associations – JFF and by extension, the Reggae Girlz on any Olympic campaign.”

In 2018, the JOA committed $8 million towards Jamaica’s male Olympic programme and later spent an additional $3.5 million to help pay the coaches of the team. However, the young Reggae Boyz fell at the first hurdle and also failed to qualify.