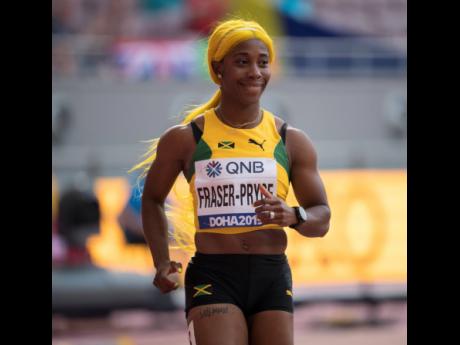 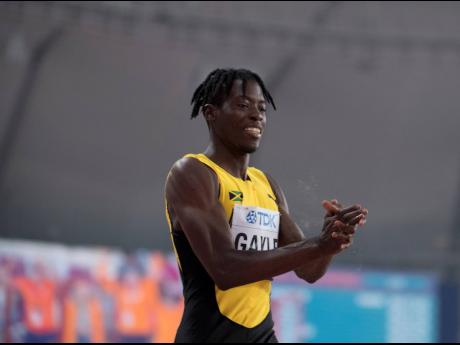 The MVP Track Club trio of Shelly-Ann Fraser-Pryce, Asafa Powell, and Nesta Carter will test their early season fitness over 60m at the Milo Western Relays at the GC Foster College of Physical Education and Sport today. Fraser-Pryce, the 2016 World Indoor champion over the distance, will race a women’s field that includes top Norwegian sprinter Ezinne Okparaebo, while Powell and Carter will face world long jump champion Tajay Gayle.

Staged once again at the GC Foster College, the Relays has the short sprint on its agenda of events for the first time.

The list of entries also includes former Wolmer’s star Shauna Helps, who has launched her professional athletics career this season at MVP.

Gayle is in the ‘fast’ section of the men’s 60m with Powell and Carter, who won World Indoor silver medals in 2016 and 2012, respectively, and sub-10-sub-20 club mate Julian Forte. Gayle, the 10th best long jumper of all-time with his World Championship winning national record leap of 8.69m, is seeking more speed this season by participating in sprints.

Notably, he emerged at the 2017 Western Relays with a personal best of 8.00m at its usual Montego Bay Sports Complex home venue in St James.

The fastest time by a Jamaican over 60m is 6.57 seconds by 2016 World Under 20 100m finalist Raheem Chambers indoors on January 18. Briana Williams, the reigning World Under-20 100 and 200m champion, tops the ladies list at 7.15 seconds at the National Stadium on January 25 at the Queens/Grace Jackson Invitational Meet.

The 60m races begin at noon.