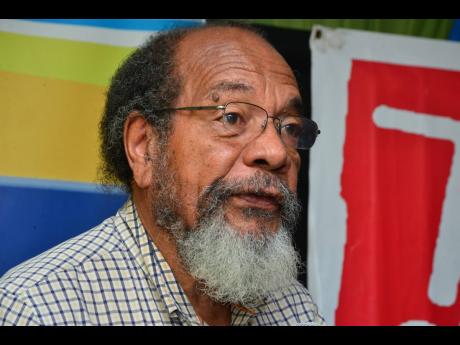 The nation’s top flight has been on hiatus since March, with four games left in the regular season because of the coronavirus pandemic. Stewart said that a number of options to resume were considered, including a restart in June. He said that the June proposal was no longer feasible and that a July resumption would be the most likely scenario, with approval from the Government.

“We had put forward some options and the latest start of which is in July,” Stewart said. “We think that this is the most viable option now once the Government is okay [with it], and the Government has not made any negative comments about us restarting when they think that the place is sufficiently secured.

“So we are looking at necessary protocols that we would want in place to make sure that we are not spreading the disease, as it were.”

The PLCA said in an executive meeting in March that the clubs were committed to finishing the season, and they would be guided by government protocols in their decision. Stewart, in an interview with The Gleaner on April 29, reiterated the stance, which differs from that of countries such as France, the Netherlands, Argentina, and Belgium, who went against FIFA guidelines to only suspend the seasons by bringing theirs to an early end.

Stewart says that the path towards resumption will involve measures to safeguard venues, including limited to no spectators in attendance, other health protocols, and enough notice to teams so that they can prepare adequately.

He says that he will pay attention to how the German Bundesliga will operate after being given approval this week by the German Government to resume on May 16. Its return will be under strict health protocols and without fans in attendance. He believes that local authorities will be able to use it as a template to determine how to proceed going forward.

“When the Bundesliga returns next weekend, I want, like, to see what they look like,” Stewart said. “We will see what they allow and how many people it accrues to because I’m sure in most other areas, our Government will take guidance from things like that.”

Stewart says he is interested in how the Bundesliga handles its match days at the venues with the new measures and how that would translate locally.

“We are not as secure as a lot of other places, and we would have to look at that, whether or not we can use secured venues, and things like that,” he said.