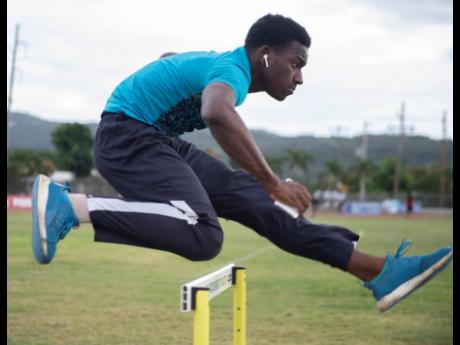 Sport Minister Olivia Grange says the process for the resumption of competitive sports in the island has already started.

The country has begun a phased reopening in particular sectors that were closed because of the coronavirus pandemic. As has been the case globally, sports in Jamaica came to a standstill in March with the suspension, postponement, and cancellation of major events such as the ISSA/GraceKennedy Boys and Girls’ Athletics Championships and the 2019-20 Red Stripe Premier League season.

As national ports and attractions have reopened with health protocols in place, Grange says that practice sessions have been authorised for track and field athletes and that guidance will be issued for aquatics athletes for similar activities to resume at the National Aquatic Centre.

Notably, Germany, Spain, Italy, and England have begun the resumption of their domestic football seasons in empty stadiums. Locally, ISSA is determining a framework for the 2020 schoolboy football season, which will be presented to the schools by the end of the month.

Grange says that the ministry has been in dialogue with the Ministry of Health, as well as sporting federations, regarding protective measures for future competition.