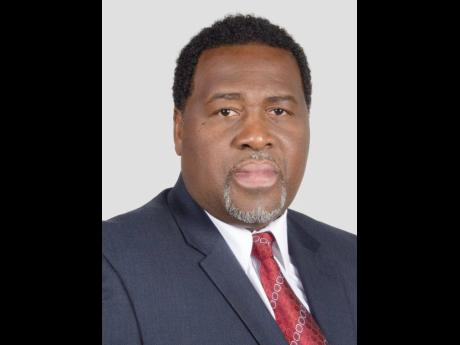 Jamaica Hockey Federation (JHF) president Fabian Stewart, who will be seeking a third term at the association’s annual general meeting in November, says stakeholders are keen to see the changes they have made, which he describes as positive, come to fruition.

Stewart said that the JHF has created a paradigm shift in how the sport is administered locally and that although they have achieved some targets, he’s still not satisfied.

“The things we have accomplished over the four years include putting back some financial stability in the federation,” he said.

“When we came in, the federation was highly indebted and we have managed to deal with a lot of the debtors and put ourselves in a situation where the federation has some financial credibility.”

He says there is also a joint venture with The University of the West Indies to use modern sports science methods for training and analysis of players’ performance.

He says the federation has also established an elite coaching programme with online coaching accreditation where coaches get to work with international coaches.

As a result of the groundwork he and his administration has laid, Stewart is not worried about any potential challenges come elections.

“I am simply not bothered,” he said. “I work with the people of the federation. When the people in the federation no longer require my service, if they no longer believe in the paradigm shift, changes that must happen, at that particular stage, I don’t think I would be able to serve them.

“I have not given a second thought to who may challenge. If what we have done is not what the group indicated that they require, then at that stage, it is not an option if my service will be available or not.

“We have outlined strategic plans, such as increasing youth development, increasing the number of games (locally), and becoming more of the international grouping (for competitions).

“So we are looking to move ahead with the paradigm shift and execution of the strategic plans we have made.”