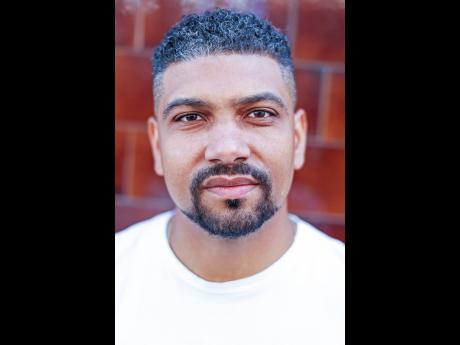 While advocating for harsher penalties for football clubs whose fans are found guilty of racial abuse, British journalist Leon Mann believes that football’s governing bodies have to be more involved in the fight against racism in football.

Mann was speaking recently in a Gleaner Sports Live interview on Instagram, where he discussed the return of the English Premier League (EPL) last week, as well as methods to improve racial equality in specific areas in football.

He believes that organisations such as UEFA and FIFA must be more impactful in stamping out incidents of racial abuse.

“I think it’s about them (FIFA, UEFA) recognising the seriousness of the issue. I think sometimes when you are sat in Switzerland (their headquarters) and not necessarily in a very diverse community where, perhaps, it’s kind of covered and you feel these things in a different way; you don’t necessarily sense the impact of these issues,” Mann said. “So we need to get noisy in terms of not accepting football in the way that it can be disruptive by racism.”

Recently, both UEFA and FIFA implemented a three-step protocol if racial abuse incidents occur during matches, which include a stoppage in play and an announcement threatening to cancel the match. However, England striker Harry Kane said that he was unsure that the current procedure is sufficient enough after England players Tyrone Mings, Raheem Sterling and Marcus Rashford were racially abused by Bulgarian fans during their Euro 2020 qualifier in October 2019.

“Whether the UEFA protocols are strong enough, I am not sure. Should any racial abuse should be allowed at any time? It shouldn’t be. It is unacceptable to be racist once, so I feel there can be stronger punishments and protocols,” Kane said in an interview with British publication The Evening Standard after the game.

While advocating for harsher penalties for football clubs whose fans are guilty of racial abuse, Mann believes that stadium bans are a useful approach in serving as a deterrent to such behaviour.

The incidents at the Bulgaria versus England match resulted in the former being punished with a two-match stadium ban as well as a fine.

Mann also believes that sponsors have the power to force change.

“If the sponsor start saying, we do not want to sponsor a sport that brings racism into the front rooms of families, young children, then [the] sport has a massive problem,” he said “But then, we are relying on the sponsors to have a social conscience and to do what we need them to.”