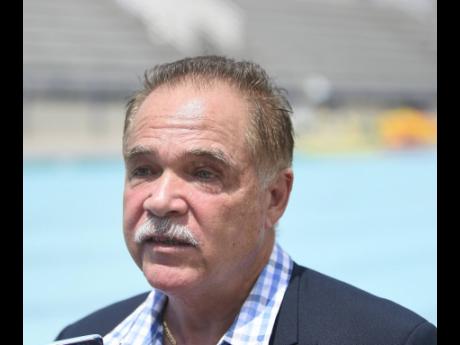 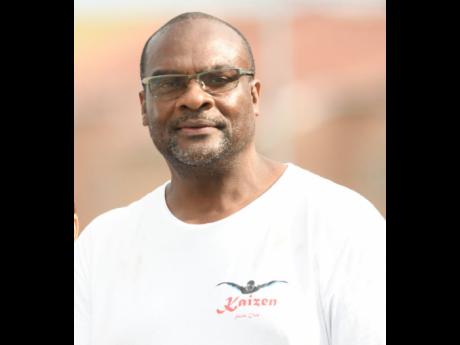 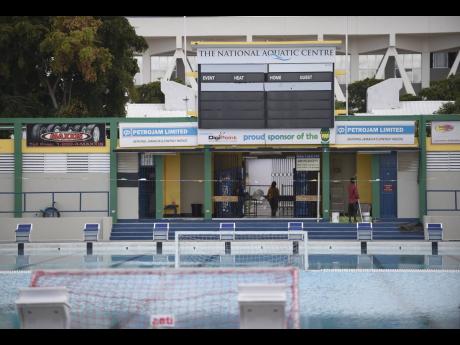 Kaizen Swim Club head coach Rory Alvaranga is blaming Aquatic Sports Association of Jamaica (ASAJ) President Martin Lyn for the cancellation of the club’s annual swimming meet, the Kaizen Invitational championships. The event was supposed to take place at the National Aquatic Centre in St Andrew from October 2 to 4.

Alvaranga, an ASAJ board member, said even though his club submitted COVID-19 safety protocols, which are still under review, no discussion was held by the council and he says the decision to cancel swimming events indefinitely was a unilateral one by Lyn.

“From March, the ASAJ council has not met to discuss any area of swimming, including competitions, which is really a blind sight and a not-so-good thing,” Alvaranga said. “The president said we are not having any competitions. It was a unilateral decision without ratification by council and the constitution is clear that all decisions regarding the swimming fraternity is the prerogative of the council, but no discussion was held.”

But Lyn refuted Alvaranga’s accusations, saying it’s not practical to host meets, given the recent spike in COVID-19 cases. He said that Alvaranga excluded ASAJ and Independence Park, operators of the Aquatic Centre, and wrote directly to the Ministry of Sport for approval.

“No [ASAJ] officer knew about his proposal,” Lyn said. “I heard about it because the ministry sent a memo to Independence Park and they sent it to me asking why are my people talking to the Ministry of Sport directly.

“In addition, Independence Park said no meet is to be held, the [KSAMC, Kingston and St Andrew Municipal Corporation] is not granting any permits for anything like that and the guidelines of the Ministry of Health says no gathering of more than 15 people.

“So if you are hosting a meet, even if you use four lanes, you need three timekeepers per lane, and that is 12 timekeepers minimum. You also need at least four to five deck officials, and at least four people in the control booth, which is 10 feet wide, so six feet (social distancing) cannot be maintained. So it is logical and obvious to everybody but Alvaranga.”

But Alvaranga says he was guided by the Ministry of Sport in making his submissions. He said that because the event was not an ASAJ competition, he had no obligation to go through them in seeking the ministry’s approval.

“ I Never knew I had to go through him,” Alvaranga said. “I was guided by the director of sports in the ministry on how to seek approval from them, and the ministry guided me to petition them and I did just that. I was waiting on the ministry’s response when he was quoted in the paper saying no swim meet.”

Lyn said even if Kaizen were given the approval for development meets, it would have to be run by ASAJ.

“Independence Park will consider a development meet, but it would be run by ASAJ, not a club. We would put the protocols together and see how best to run the meet with the input of all stakeholders.”