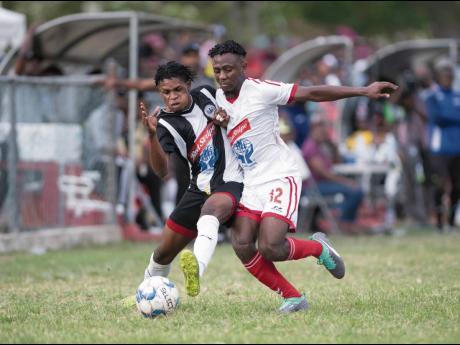 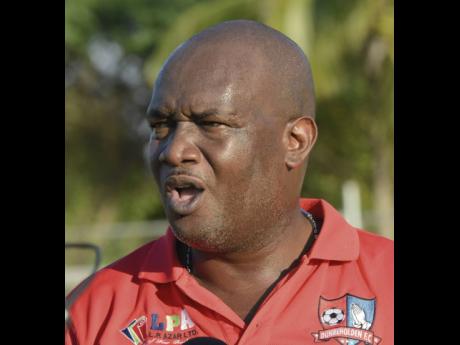 Paul Christie, manager of Dunbeholden Football Club and member of the Jamaica Premier League (JPL) board, is expressing optimism ahead of Tuesday’s meeting with the Ministry of Health and Wellness (MOHW), as they seek approval for the start of the Premier League season, amid the coronavirus pandemic.

Part of Christie’s optimism stems from the fact that Solomon Sharpe, chairman of Supreme Ventures Racing and Entertainment Limited (SVREL), offered his company’s support and experience in establishing health and safety protocols for the league, given their experience crafting a working model at Caymanas Park. Horse racing, which returned in June, is one of the few local sports to have received government approval for resumption.

“It looks like football will be played. The ministry (MOHW) will meet with us and other stakeholders, and Caymanas Park has agreed to partner with us for that,” Christie told The Sunday Gleaner. “In the wider society, the greatest concern is how careful will it be, but people who have done it successfully have offered their service, as Mr Shape came out recently and made himself available to be part of the implementation process.”

“It was done successfully at Caymanas Park and that is what we feel good about, but also because the directors are in the background doing a lot of work,” Christie commented.

He described the proposal that has been presented to the MOHW as a reasonable one, and noted that the clubs will not try to twist the ministry’s arm to commit to a starting date for the competition.

“We will not try to bully the Government to giving us a commitment for a specific date. As long as they are willing to facilitate us, we are okay. We are citizens of Jamaica and we understand the dynamics, but we know the minister of health and wellness (Dr Christopher Tufton) is a reasonable man, and what we are asking for we think is reasonable, based on the proposals we have sent, so it makes for a lot of optimism,” said Christie.

However, at least one of his colleagues is less confident in the likelihood of the league’s restart, with Humble Lion coach and former Premier League Clubs Association (PLCA) general manager, Andrew Price, expressing considerable doubt.

“I heard Solomon Sharpe said he is willing to assist the Jamaica Football Federation and the Premier League, but we have to understand that their protocols are a lot different from our protocols,” said Price.

The Red Stripe Premier League was cancelled last season due to the global health catastrophe, and all attempts to get the new season started, amid the crisis, has hit stumbling blocks, with increased concerns around the ability to stage a league without putting the health and safety of players, staff, officials and the wider community at risk.

Organisers have, however, announced that the league is set to get kick off on November 14 or, at the latest, early December 2020.