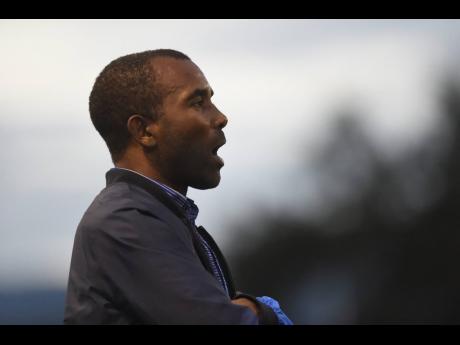 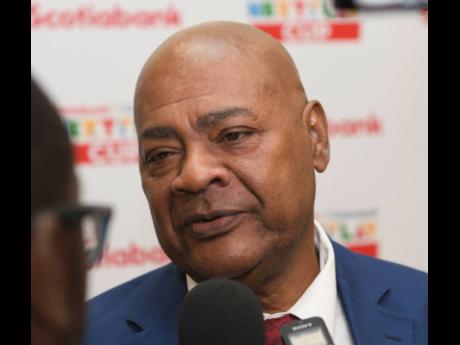 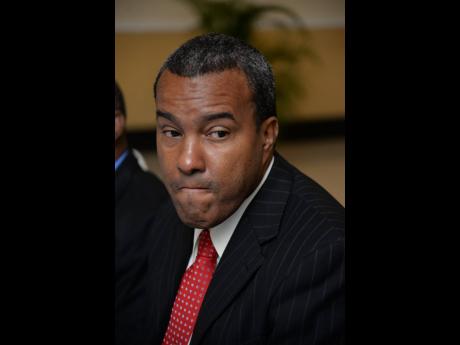 However, Ricketts said they were left with two options on the table, which he did not disclose, and that they will decide on the matter at a later date.

“We had an agenda with one item at that meeting. A document they (KSAFA) had sent to the JFF regarding a particular member, we had a discussion on it and we will be taking a particular path,” Ricketts said. “It (discussion) is about Mr Speid and we have two options on the table, and we will discuss them in the near future.”

In September, the Wayne Shaw-led KSAFA called for Speid’s resignation as technical chairman for what was cited as a serious conflict of interest. However, the JFF has stuck with the Cavalier owner and sporting director despite the concerns.

Nevertheless, Ricketts has taken issue with the public nature of the dispute.

“When KSAFA has these issues, we would rather they sit with us and flesh these things out rather than go public. We will have disagreements and we want to be transparent, so whatever is done is in the interest of the sport. But at the end of the day, we should be able to reach out to each other,” Ricketts reasoned.

“I don’t believe in carrying grudges and we must ensure we have a relationship with our leading member association. We will always agree to disagree, but I wouldn’t want to head an organisation that everybody says yes to what we say. Wayne (Shaw) and I have a good relationship and even when we have our disagreements, we still maintain our relationship,” Ricketts said.

Meanwhile, Shaw underlined that their focus is to ensure that all decisions are made with the best interest of the sport in mind.

“At the end of the day, football has to be the winner, but even though we have our disagreements, we have to come to a consensus or common ground where we meet and talk about the differences. Yes, we will discuss issues privately, but if we go public, it will be as a last resort,” Shaw said.