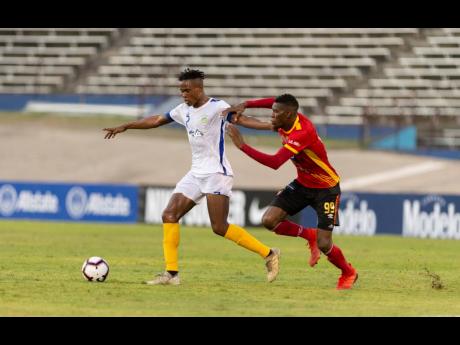 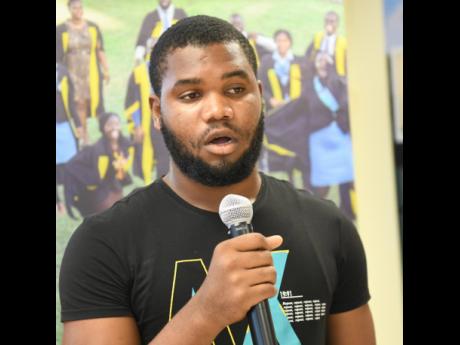 Waterhouse FC goalkeeper Akeem Chambers says he has now mentally recovered from the anguish of losing his home.

Chambers’ three-bedroom home in Olympic Gardens, St Andrew, which he shared with his brother, Tafari, was destroyed by a fire in April.

Chambers said the incident was devastating, but just over six months on he says the support from many and counselling he received from his coaches played a major role in his recovery.

“I am a strong person, mentally, and I’m always looking for better,” Chambers told The Sunday Gleaner. “But I have to really give thanks to everyone who rallied around us and helped us get back up, and I have to give my coaches special credit because they kept me grounded and in the right frame of mind.”

Waterhouse FC will play Arcahaie of Haiti in a round-of-16 Scotiabank Concacaf League tie on Thursday at the Stadium East Field. This is the team’s first competitive game since the coronavirus pandemic started in March, and Chambers says mentally he is ready to produce a display similar to that which earned him a man of the match award against Herediano of Costa Rica last season. He says that this would be even more crucial now, at a time when his team is short on match practice and will probably call on his capabilities more than any other player on the night if Waterhouse are to progress to the next round.

“We (team) have been working for about two months on Zoom, and now [we have] the go-ahead from the minister (of health and wellness), so we could start training together,” he said. “I feel I am in fantastic shape. I have to credit the coaches for keeping me sharp and in shape. They have done everything, and I feel ready to go out and represent well.”

Chambers is expecting a tough night in goal as Waterhouse have not played a competitive game since March, while their opponents, Arcahaie, are nine games into their season, which will put the home team at a disadvantage. But Chambers said he and his teammates remain focused and positive.

“We are professionals and the coaches have kept us together, and are always telling us what we need to do,” he said. “We all aspire to go [play professionally] overseas, so you have to always be ready for the task at hand.

“All the hard work we have put out in the last few weeks, we don’t want to let it go to waste, so we just have to go out, represent ourselves well, and do everything in our powers to get past them.”

Chambers has represented Waterhouse since 2015. He has two senior national team caps.