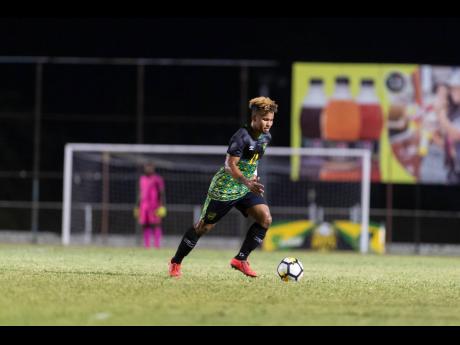 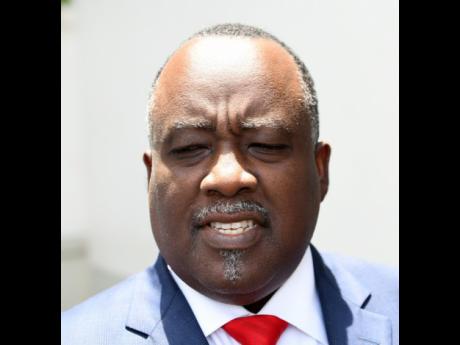 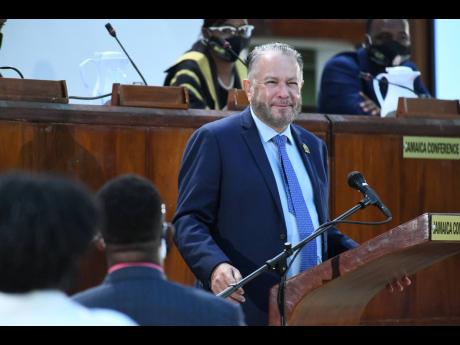 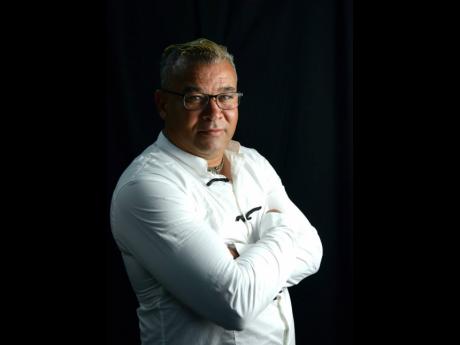 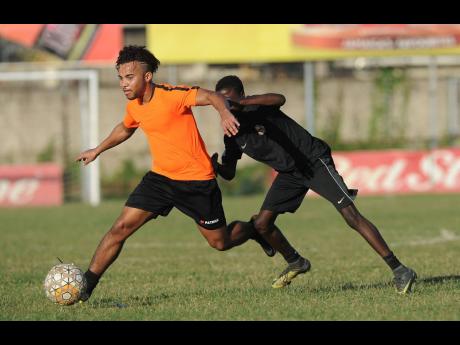 Christopher Townsend, attorney of Phoenix All Stars Football Academy founder Craig Butler, says he expects many rounds of mediation before his client returns to court on March 11.

Mediation means that the dispute between both parties will be settled without relying on a legal judgment issued by a judge or jury.

Craig and his son Kyle were present at the Half-Way Tree Parish Court in St Andrew, where their dispute regarding allegations of assault on each other was mentioned before a judge yesterday.

Kyle, a national footballer, alleges that Craig assaulted him during a training session they had at Mona High School on November 30, 2020.

Craig categorically denied the allegation but also alleged that he was the victim of an assault by Kyle.

“We return on the 11th of March, but we anticipate that there will be mediation before that and several rounds of mediation will be needed, as it appears that things have been going awry for some time now, and as they say in Jamaican parlance, ‘Story come to bump,’” Townsend told The Gleaner.

However, Townsend’s counterpart Tom Tavares-Finson, who represents Kyle, is confident that with professional intervention, the matter can be resolved before.

Both parties had already identified a mediator for the matter but Senior Parish Judge Cole Montaque ruled that the court should play a part in the process, because of what he sees as a high level of tension. Neither attorney objected.

“What the court has suggested is a particular process,” Townsend said. “But the agreed mediator is also a part of that process. So it amounts basically to the same thing and we have no issue, we just wish to see the matter resolved.”

A gag order, banning Craig and Kyle from commenting on the matter on social and mainstream media, was also placed.

“Both of you have been charged with the same thing, you are both on the same plain, you are defendants,” Montaque told the parties. “The matter is now before the court, so allow the court to resolve the issue.”

Montaque also advised that one of Craig’s daughters be the middle-person in retrieving and returning of some of Kyle’s possessions that are still at Craig’s house.

Kyle told the court that he was being barred from recovering items such as his passport and driver’s licence.

However, Craig countered that his son has taken up habits, which he described as “unsavoury,” and that he was not welcome there any more.

Montaque had first suggested a police officer accompany Kyle to the residence while he reclaims his possessions but Townsend said that Kyle has been to the residence on more than one occasion since November 30, and has taken his things and should have nothing remaining there.