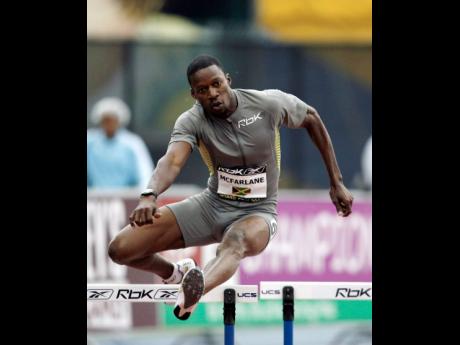 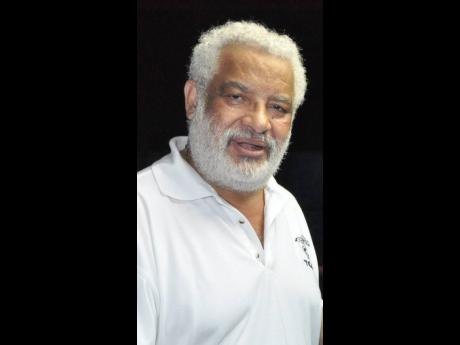 Olympian Danny McFarlane said he would not be willing to take the COVID-19 vaccine to compete at the Olympic Games or otherwise unless the drugs are researched thoroughly. McFarlane, who works in the medical field as a behaviour specialist in the...

Olympian Danny McFarlane said he would not be willing to take the COVID-19 vaccine to compete at the Olympic Games or otherwise unless the drugs are researched thoroughly.

McFarlane, who works in the medical field as a behaviour specialist in the United States, said the vaccines were developed too quickly and not enough research was done to verify if the drugs are totally safe for consumption.

However, he says he would understand the plight of those that choose to take it.

“I would not be touching that [vaccine],” McFarlane told The Gleaner. “I think they still need more studies. I am not totally sure of it because this vaccine came out so quick because they were pushing for it.

“But I don’t think the studies were done completely right. So to be on the safe side I would stay put for a little bit.”

The 2004 Olympic Games 400m hurdles silver medallist sympathises with athletes who have suffered financially because of the pandemic and would see why individuals would be forced to contemplate taking the vaccine even if they, too, are not convinced.

“When it comes to COVID, I am worried because it affects travelling, finances, and a lot of other things,” he said.

“I wouldn’t mix up in it, but at the same time, people’s earnings have suffered, so I understand why people would want to go to the Olympics. But I wouldn’t want to get stuck over in one of those countries with COVID.”

But instead of taking the vaccine, McFarlane encourages others to safeguard themselves against the disease by dieting and exercising properly.

“What I like to do is [take] my vitamins and stay fit and healthy, and that is what I would tell others to do.”

Athletes the world over are divided on the issue. While many have expressed their willingness to take the vaccine to compete, others have their apprehensions, arguing that they are not certain if the drugs will have any side effects in the long term.

Dr Paul Wright said the concerns some athletes have regarding taking the vaccine are legitimate.

However, he advocates vaccination as he believes it is the only way to get on top of the pandemic.

“They worked on the SARS (Severe Acute Respiratory Syndrome) virus for more than 10-15 years,” Wright said. “This (COVID-19) is also a SARS virus although it has changed.

“But they made some adjustments and came up with a vaccine that with all intents and purposes, works. It is not a hundred per cent, but up to 90 per cent it works.

“It is a genuine concern [athletes have] as it is full proof that these athletes want. Nobody wants anything that is going to have a long-term effect on them that they don’t know, and the fact is we do not know what the long-term effects are.

“But what we do know is that without this vaccine, we are in serious trouble. We will have a chance to look at the long-term effects, but this is the only chance we have to flatten the curve, and we should go with it.”