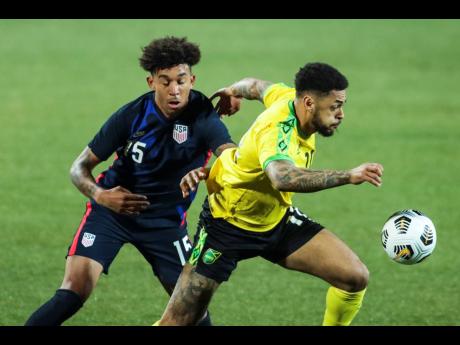 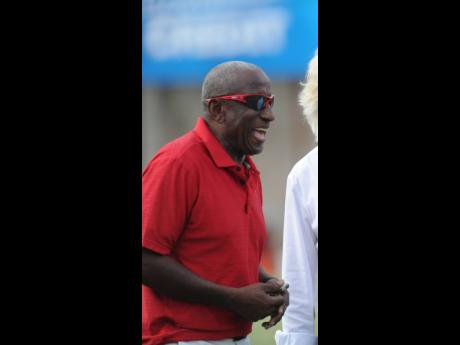 Former senior national men’s football team head coach Carl Brown says that the current squad is better than the team that qualified for the FIFA World Cup in France in 1998. He says that this cohort is more than capable of matching the feat with...

Former senior national men’s football team head coach Carl Brown says that the current squad is better than the team that qualified for the FIFA World Cup in France in 1998. He says that this cohort is more than capable of matching the feat with qualification for the tournament in Qatar next year.

However, Brown, who was assistant coach to technical director René Simões during the ‘98 campaign, says that preparation will be the key to success.

He says that, no matter how good the players are, they will need time to gel and head coach Theodore Whitmore will need time and games to identify his best team ahead of the qualifiers.

“But not because you can put quality together [ it means things will go well]. If you don’t play together, and without great preparation, everything will fall apart.

“We all would love to see Jamaica at the next World Cup, but everything depends on preparation.

“If we fail to prepare, we can prepare ourselves to fail, and our biggest challenge now is what we do between now and the qualifiers.

“This group is a better group than the ‘98 squad but that ‘98 squad was well prepared for the World Cup and the results we got were because of preparation. All I am hoping is that we put our best foot forward and I am certain, if we do, we will get the result.”

Brown, who coached Jamaica to fourth place at the Concacaf Gold Cup in 1993, expects the Reggae Boyz to be challenging for the Gold Cup trophy when the tournament gets underway in July.

However, like some local coaches and experts, he says Whitmore may have to sacrifice some of his Gold Cup ambitions and use the tournament to help fine-tune for the qualifiers.

“I don’t think it is something you can avoid, the Gold Cup will offer you quality matches, at least three quality games for the team to play together,” Brown said.

“So, for the long-term preparation for the World Cup qualifiers, the Gold Cup falls right in place. It will give them a chance to know the England-based players.

“If we get it right, I am pretty confident we should be going to the next World Cup. Hopefully, we can get a few practice games before the Gold Cup so that he can go into the qualifiers with his best 11 in mind.”

With a recent salary dispute between the Jamaica Football Federation and players now settled, Brown says Whitmore is in a greater position to execute his plan with the players he wants.

“It gives us a great opportunity to get our best team in preparation for the World Cup qualifiers,” he said. “I feel confident based on the players we will be able to assemble.

“The dispute seems to be behind us and it gives the coach a greater chance to concentrate on the players that are available to him.”

The Gold Cup is set to take place from July 10 to August 1 in the United States of America. The Reggae Boyz kick off their World Cup qualification campaign in September.