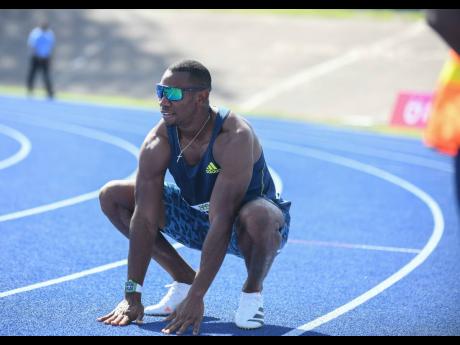 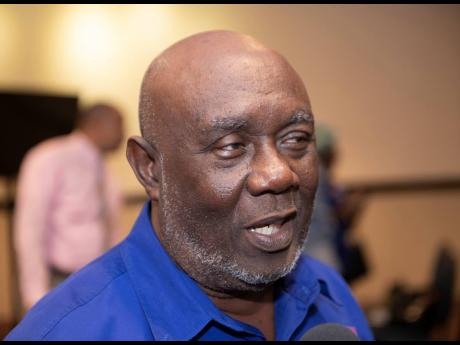 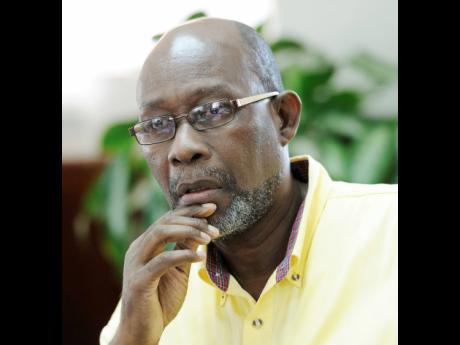 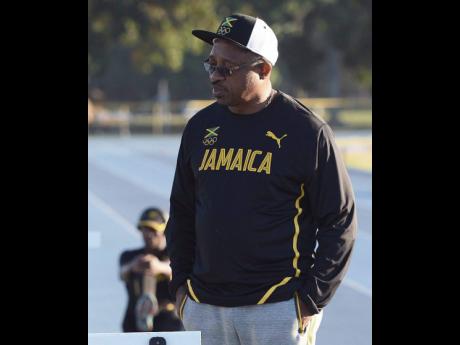 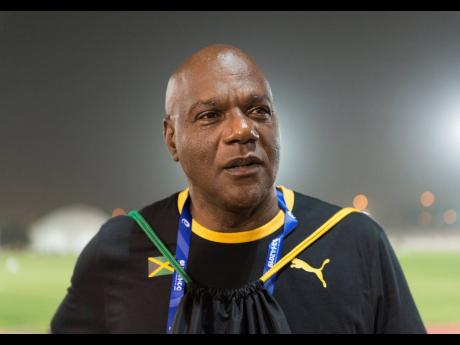 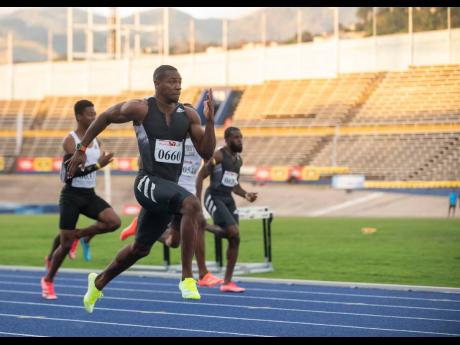 JAMAICA’S male athletes on its Tokyo Olympics team are being accorded a fair chance to deliver medals, even amid a recognition that this is the weakest outfit to represent the country for some time. Led by Usain Bolt’s sprint double success at...

JAMAICA’S male athletes on its Tokyo Olympics team are being accorded a fair chance to deliver medals, even amid a recognition that this is the weakest outfit to represent the country for some time.

Led by Usain Bolt’s sprint double success at the 2016 Olympic Games in Rio, Jamaica’s male track and field athletes picked up five medals. These consisted of four gold medals – two by Bolt in the 100 and 200m, the 4x100m relay team, and the other won by Omar McLeod in the 110m hurdles. There was also a silver medal in the 4x400m relay.

Mills, the man behind the successes of Bolt and Yohan Blake, says the men’s team is “not all that weak”.

“I think they will do well in the field events, while the 4x100-metre relay team could reach the finals and also get a medal,” he said.

“I am also happy for the form Blake is in now and I think he will be in the finals of the 100 metres, and there is also a chance of him getting a medal too,” added Mills.

Coleman, head track and field coach at The University of the West Indies, Mona, opined: “Between the previous teams, pre-2017 possibly, this team is a far cry from those teams, but hopefully in another two years they will bear fruit as it is a cycle. But collectively, I expect good things from both the 4x100 and 4x400-metre relay teams, especially the 4x100 team, once they can get the baton around without any hitches.”

“When I watched the men at the National Championships I saw where there has been improvement as I think they are peaking at the right time. I think four of these guys can give us at least 45.5 seconds. We can get into the 4x400 metres relay finals and anything can happen once we are in the finals,” he said. “Also, I am confident that Yohan Blake can get into the 100 metres finals. What he will do then I don’t know as he could get a medal.

“I also think one of our sprint hurdlers will be in the finals, although it could be difficult to get a medal,” Cameron noted. “This is one of our weakest male teams ever assembled, but I am really looking forward to the long jump as it would be a major surprise if Tajay Gayle was to finish out of the medals.”

“I think Tajay Gayle will do very well in the long jump and also Fedrick Dacres in the discus despite his problems so far this season,” Clarke assessed. “This is not one of our strongest male teams compared to former years, but with some three weeks to go I think the guys will improve and be competitive in Tokyo. I think the COVID pandemic really affected the preparation of most of our athletes and this could have resulted in the team not as strong as former years.”

“Greatness is in all of us. You just have to believe.”