Can history be repeated in women’s 100m? 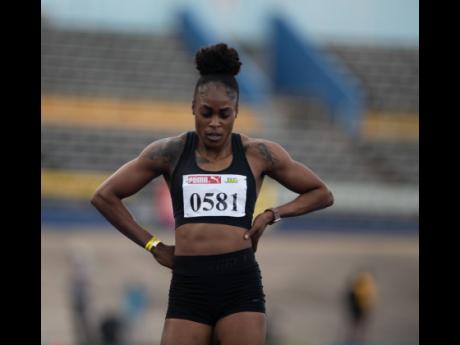 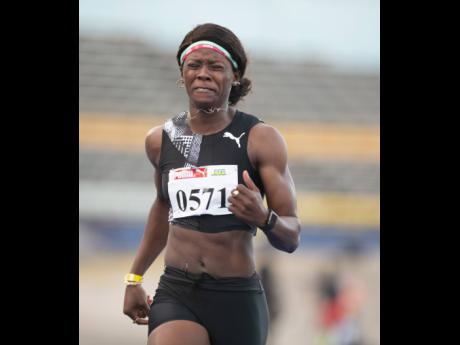 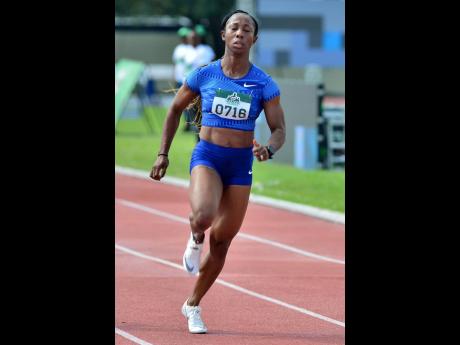 Thirteen years ago, Jamaica’s women created history at the Beijing Games in China as the trio of Shelly-Ann Fraser-Pryce, Sherone Simpson and Kerron Stewart finished 1-2-2 in the final of the 100 metres for gold, silver and silver.

In approximately two weeks, on Saturday, July 31 at 7:50 a.m. Jamaican time, it will be time for the final of the women’s Blue Riband event at the Tokyo Olympics and Jamaicans all over will be hoping for another sweep of the medals, and based on form going into Tokyo, this is a possibility with Fraser-Pryce again expected to lead this cast.

The country’s female sprinters are in immaculate form going into the Games. Fraser-Pryce has already clocked a personal best and world lead of 10.63 in the event. Two other Jamaicans closed out the top three going to Tokyo as Elaine Thompson Herah, the defending Olympic champion, and Shericka Jackson, with 10.71 and 10.77 are at two and three, respectively. American Sha’Carri Richardson, who is third on the World Athletics top list, is presently serving a one-month ban following a positive test for marijuana and will not be in Tokyo.

While Richardson will be absent, this does not guarantee a sweep of the medals for the Jamaica trio as two other athletes stand in their way here – Great Britain’s Dina Asher-Smith and Marie-Josee Ta Lou – are serious threats and are medal contenders and could crash the Jamaican party.

Ta Lou is the fourth-ranked athlete going into the Games with a season’s best 10.86, while Asher-Smith is at sixth with 10.91, just behind fifth-ranked Blessing Okagbare of Nigeria with 10.89.

The 32-year-old Ta Lou is racing into top form based on two recent runs in Diamond League action, and the veteran is a big day performer as the 2017 World Championships silver medal winner and the 2019 Doha bronze medallist in the event cannot be ruled out, as she will be gunning for her first individual medal at the Olympics.

It has been a quiet season for Asher-Smith and despite failing to go sub-10.9 seconds so far this season in the event, the Doha World Championships silver medallist showed her class at home at the Gateshead Diamond League meet in May when she scored an easy win over Fraser-Pryce and Richardson to win the event. She has missed the most recent Diamond League meets and is fully rested going into Tokyo and this could be an advantage for her going into the Games.

Definitely, this event is expected to be a thriller. It is said that lightning never strikes the same place twice, but the fact is lightning can and often does strike the same place repeatedly and Jamaica’s women could, based on current season’s best times, again sweep the medals in Tokyo.