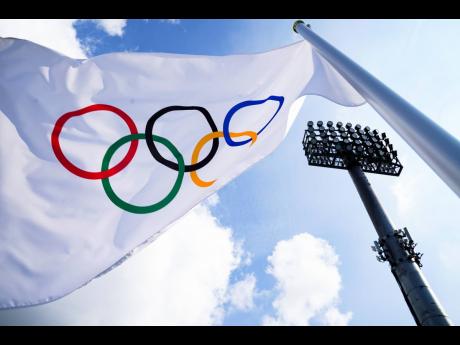 The majority of Jamaica's track and field athletes at the Tokyo Olympics have not been able to conduct sessions at their assigned training venue, which is not being made available until Sunday, July 25, two days after the bulk of the athletes arrived in the city.

Head coach Maurice Wilson described the situation as a major setback and believes it leaves the team at a disadvantage going into the start of the athletics competition on July 30.

"The fact that the facility is not open is a huge setback because what has been happening is that our competitors, our main competitors, have been able to train,” Wilson told The Gleaner.

According to our sources, the officials from the Jamaica Olympics Association and the Jamaica Athletics Administrative Association (JAAA) were made aware that the facilities – Olympic Stadium, Edogawa City Track, and Yoyogi Park Athletics – would not be available for usage at least five days before the athletes' departure for Japan.

The venues will be ready for use on Sunday morning (Saturday night Jamaica time).

It is also understood that the Jamaicans are not the only team affected by the unavailability of tracks to train.

However, a number of other nations have made alternate arrangements.

“It may appear to be nothing, but even a rest day is of extreme importance and, therefore, this, in my estimation, is an issue because they have not trained for two days and they have travelled for one day, plus there is the need to recover, so you're talking about four days. But it is what it is and we are hoping that we can overcome this situation, and we are anticipating starting training on the 25th,” Wilson added.