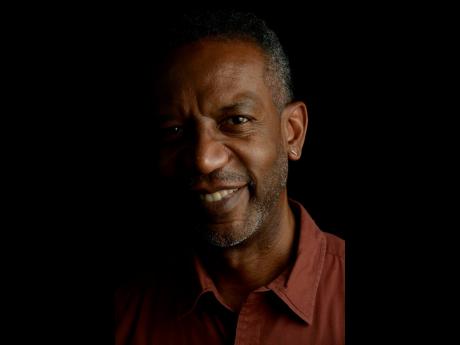 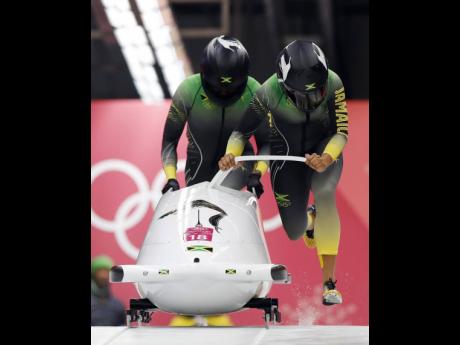 Jamaica Bobsled and Skeleton Federation president Nelson Stokes says that he hopes the federation’s venture into financial technology will provide the remaining funds to support Jamaica’s 2022 Winter Olympic Campaign. The body launched its...

The body launched its fundraising project yesterday, selling digital artwork as non-fungible tokens (NFT), units of data stored on a digital ledger that represent unique items that can be purchased using cryptocurrency or digital currency.

The NFT Drop consists of limited edition 3D artwork of a bobsled combined with music to display the Jamaica brand. Stokes says that while the immediate goal is to ensure that they meet their monetary targets, they want to ensure that they become the catalyst for other sporting associations to use the same innovative measures to raise funds for their own needs.

“Make no mistake. It’s a huge risk. It could work, it could not work, but it is kind of like when we started a bobsled team from Jamaica, the same sort of daring and willingness to be adventurous and to break the mould that caused us to start the team in the first place. I’m optimistic, but we have certainly put in the work and organised ourselves with the best people at the table.”

“We have gotten some support domestically, but we are essentially on our own, and we will have to kill what we hope to eat. Fortunately, we have spent a great deal of time investing in the Jamaica Bobsled brand,” Stokes said. “So we have the opportunity to monetise that brand, which is why we are able to be in this space as a credible player because the branding is global.

It is that branding that Stokes says he is counting on as they go into uncharted territory to help fund their preparations for the upcoming racing schedule, which begins in November. Those preparations include the purchasing of two mono bobsleds for the team.

Stokes says that the financial challenges in their season are ones that the federation is not shying away from.

“There is always that, but it is a challenge that we embrace, and that’s just part of the sport,” he said. “[But] we have done well over the years, and this year in particular, I think we will raise multiples of what we have raised by the time it is all over.”