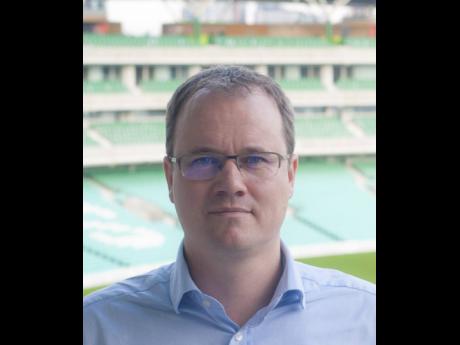 The ODI leg of the tour was postponed to June 2022 because of a COVID-19 outbreak in the team camp.

Rapid Antigen tests were conducted on the other 15 West Indies players and six-player support personnel protocols yesterday, with all returning negative results.

“With so many players out, as well as a couple of injuries, we only have just about 11 players, which is clearly not enough to get through three ODIs,” Grave said. “If we were to have one injury or one more COVID-19 case, then clearly the series would have been curtailed anyway.”

The members of the Windies contingent who returned negative results left Pakistan after the third and final Twenty20 International game yesterday, which the Windies lost by seven wickets to surrender the series 3-0. Those who have tested positive will complete their isolation in Pakistan.

“We have several players and support staff who will remain in Karachi for the next few days,” Grave said. “They are all fully vaccinated and many are asymptomatic, and a few have had mild symptoms. We are hoping that they can return negative COVID tests soon so that they can return home in time for Christmas.”

This is the second ODI series to be disrupted in Pakistan this year, with New Zealand pulling out of three matches in Rawalpindi in October for safety concerns.