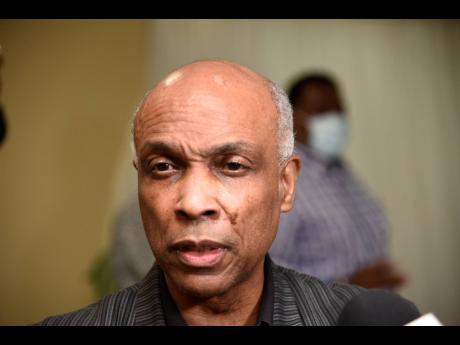 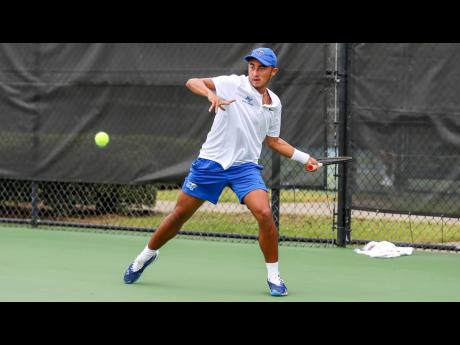 The inaugural Junior Pan American Games staged in Cali, Colombia, in late November saw 41 nations competing. Jamaica took 16 athletes to the Games and competed in nine of the 10 disciplines for which the country had qualified. The athletes in...

The inaugural Junior Pan American Games staged in Cali, Colombia, in late November saw 41 nations competing. Jamaica took 16 athletes to the Games and competed in nine of the 10 disciplines for which the country had qualified. The athletes in Cali represented the country in squash, badminton, triathlon, taekwondo, skateboarding, swimming, artistic gymnastics, weightlifting, and fencing.

The discipline in which Jamaica was not represented was tennis as the country’s lone qualifier, John Chin, failed in his bid to grace the stage.

The non-participation of Chin raised some red flags as the 18-year-old was touted as ‘one to look out for’ leading up to the championships. But on the day that Chin was slated to take part, there was no information on the competition’s official website as to his opening-round participation in the individual men’s tennis category.

Upon investigation, The Gleaner understands that Chin was withdrawn from competing at the Games after the Jamaican delegation found out that he and his handlers had failed to declare medication he was taking before the competition.

A source close to the situation said that Chin’s mother, Camille Chin, who had accompanied her son to Colombia, did tell the Jamaican officials that he was taking prescription medication for a common cough.

The Gleaner further understands that the Jamaican officials then decided that they would withdraw Chin, according to the source, to “protect the athlete”.

When The Gleaner reached out to Chin’s father, Joseph, he declined to comment and asked that we speak to the Jamaica Olympic Association.

When The Gleaner made contact with Tennis Jamaica, the organisation sent a brief statement saying: “Tennis Jamaica would not be in a position to comment on any matter relating to Jamaica’s delegation to the Junior Pan Am Games simply because we would not be privy to the facts. The delegation to the Junior Pan Am Games was fully under the control of the JOA and, as such, they would be best positioned to discuss any matter relating to same.”

Jamaica did not win a medal at the Games. Brazil secured the top position with 163 medals, followed by hosts Colombia with 145, and the USA third, with 114.