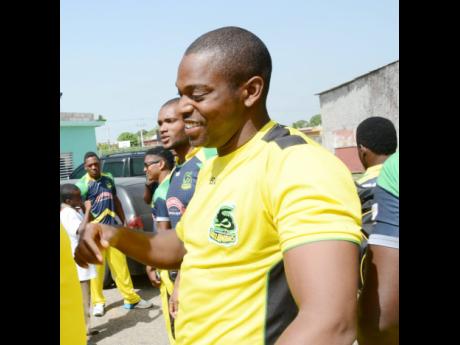 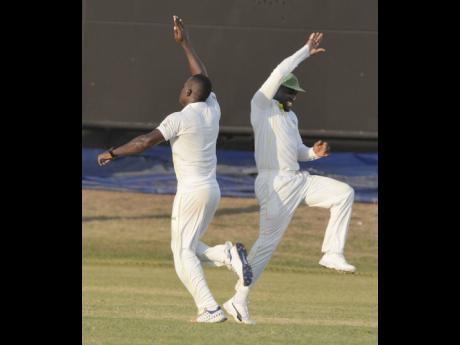 THE JAMAICA Scorpions are expected to enter the 2022 regional four-day season with quite a few familiar as well as new faces who will get a chance to don the national cap for the franchise team.

Already, some of those new faces have got a taste of international cricket, as many as four of the rookies turned out for the Jamaica-based franchise when they faced Ireland in a limited-overs practice match at Sabina Park last week.

Kensington Cricket Club opener Leroy Lugg, as well as former West Indies under-19 batsman Kirk McKenzie, opened the innings for the Scorpions, with the right-handed Lugg making 16 and McKenzie failing to score.

Young wicketkeeper Kimani Wilson held one catch behind the stumps while right-arm leg-spinner Abijai Mansingh picked up one wicket.

While the youngsters got a taste of big-time cricket, it was senior players, Rovman Powell, Andrew McCarthy, Brandon King, Paul Palmer Jr and Nicholson Gordon who performed well to give the franchise victory.

Powell top-scored with 82 not out while McCarthy made 48, King, 36, and Palmer, 33, while Gordon bagged five wickets.

Assistant coach Andrew Richardson said the team will be hoping to have that type of blend, with the senior players being complemented by the recruits in the upcoming season.

“The aim is always to have a balance of youth and experience. Young Wilson has been giving a good account of himself behind the stumps and we have two young openers in the set-up who have not been doing themselves any harm,” said Richardson.

The Scorpions have been working with double the number of players which they would normally have at their disposal, with up to 35 players training in small groups since last year.

With competition for places intensifying, the coaching staff believes it is a good sign for the Jamaica-based franchise, which will be looking to better last season’s third-place finish.

“It is still early days but we have seen good signs and there are a lot of things we can certainly be proud of. The work is a continuous journey and we will continue to head in the right direction,” said Richardson.

In the meantime, the Scorpions are expected to ramp up their four-day preparations with a three-day practice match scheduled for Kensington Oval this weekend.