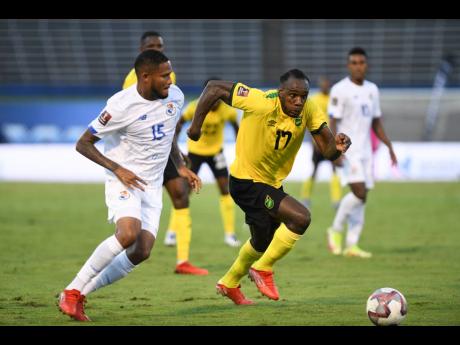 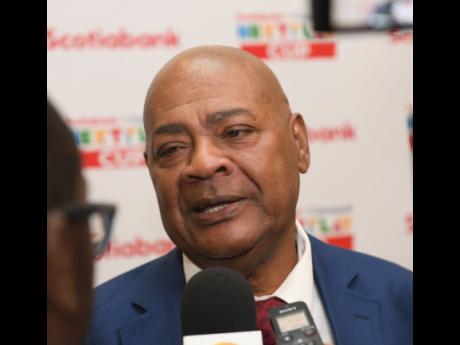 President of the Jamaica Football Federation (JFF) Michael Ricketts says his organisation remains very optimistic that the Reggae Boyz can still qualify for this year’s FIFA World Cup tournament, if they secure maximum points in their next three games.

The Reggae Boyz will face Mexico on Thursday at the National Stadium before travelling to Panama City where they will face the hosts on January 30. The Boyz are at home to Costa Rica on February 2.

Ricketts told The Gleaner that the federation has a lot of confidence in newly appointed interim head coach Paul Hall and his coaching staff, and they expect positive results in the upcoming matches.

“I understand that things are going well and the coach was pretty satisfied with what he saw in Peru,” said Ricketts.

“He has named a 23-man squad and we remain optimistic of qualifying. I am just hoping that we will execute on the day and get three points from Mexico on Thursday, and then we can take it from there,” he said. He added that what they really need to do is to maximise the points in all three games, especially in the game against Panama, and then they could very well be in line for a shot at getting to the World Cup. Mexico and Panama are third and fourth, respectively, in the Concacaf points standing with 14 points, and Jamaica, with just seven points in sixth spot, must beat these two countries to maintain any hope of getting to fourth in the standing. The top-three teams qualify automatically for the World Cup while the fourth-place team will enter an intercontinental play-off for the last available spot.

The Concacaf World Cup qualifying table is led by Canada with 16 points. The United States are next on 15. Costa Rica are just ahead of Jamaica. They are in fifth spot with nine points.

Hall, a United Kingdom-born former Reggae Boy, helped the team qualify for its sole berth at a FIFA World Cup back in 1998. He replaced Theodore Whitmore who was fired by the JFF last month.

In Hall’s first match in charge, the Reggae Boyz were beaten 3-0 in a friendly game against Peru in Lima last Thursday.

However, Ricketts pointed out that the players are now highly motivated and confident going into the next three matches against Concacaf opponents. “I think the players are re-motivated and the coaching staff is in good spirits. With a new coach and probably new ideas and us trying to do things different from a technical standpoint, we are just hoping that it works,” Ricketts stated.

“Paul is very excited at the prospects and he seems to be very loyal, very committed to the process, and we are just hoping that we will get some good results and execute well on the field and end up with nine points from three games. And we will see what happens after,” the JFF boss said.