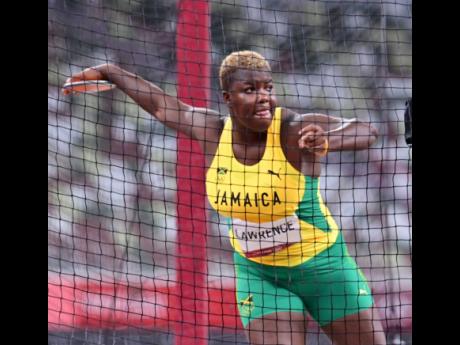 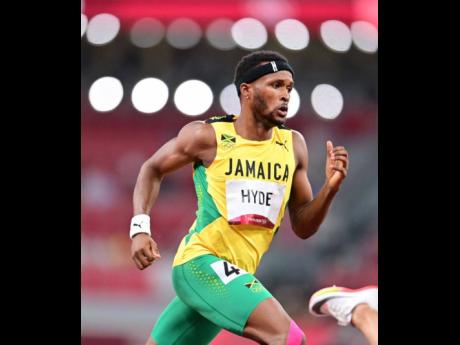 With approval from the health authorities, the Queen’s/Grace Jackson Development meet will celebrate its 20th staging tomorrow at the Stadium East field. According to meet director Olive McNaughton, the event has endured because its scheduling provides special advantages.

Speaking on Monday, McNaughton explained: “The meet is strategically positioned at the last Saturday in January, so this is a time where most teams would be looking to see where their athletes are positioned. As you know, it’s a qualifier for the Boys and Girls’ Champs, so that is also a factor and, also, several of our senior athletes use this as an opportunity to open their seasons.”

Shadae goes in the shot put while Hyde and Tracey will contest the men’s 400 metres.

“So we have many advantages, and we give thanks that we can continue as the only girls’ school to put on a development meet, that we can continue the tradition of providing a platform for; one, our local athletes to qualify for Champs, and two, the seniors in a year that has World Indoors, World Juniors, Oregon World Championships,” McNaughton said.

With this in mind and the 2022 World Indoor Championships scheduled for March, the organisers have kept the meet’s popular segment of 60-metre races for senior athletes on the programme.

McNaughton, who, as Olive Deans, captained the Queen’s School to victory at Girls’ Championships in 1978, praised the members of the organising committee for ensuring the meet stayed on schedule. “We have approval from the Office of Disaster Preparedness and Emergency Management. We received it on Thursday (January 20). So we got that approval. The process is very tedious. It is long. Sponsors have shied away from track and field at the moment but, because of the perseverance of the committee, we got the approval,” she added.

The former Queen’s captain is proud that, since the meet started, sprinter Samantha Henry and hurdlers Latoya Greaves and Danielle Williams, the 2015 World 100-metre hurdles champion, have represented Jamaica at the highest level. “Just happy to see that Queen’s provided an avenue for these young ladies, Danielle, Samantha, Latoya and, hopefully, we have others coming out of the Queen’s School that will make senior teams,” she said.