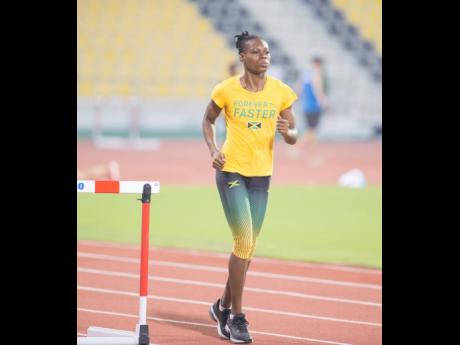 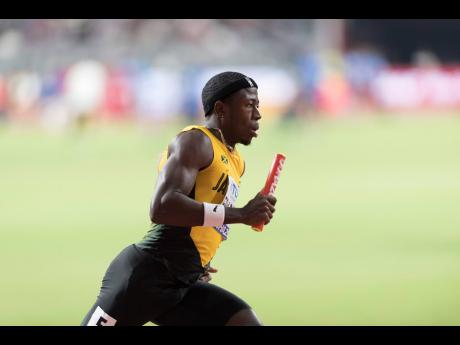 Five Jamaicans, including Olympic relay medallists Javon Francis and Roneisha McGregor, are down to compete at the Felix Sanchez Invitational meet in the Dominican Republic today.

The 27-year-old Francis, who is coming off a serious groin injury, will be hoping to improve on his 46.09 seconds season opener over 400 metres at the East Coast International Showcase meet in the United States last Saturday. Also listed for the race are Alonzo Russell of The Bahamas, Rene Francois from Haiti and the Dominican Republic pair of Luguelin Santos, the 2012 Olympics 400m silver medallist, and Lidio Feliz.

Francis, the 2018 Commonwealth Games individual 400m bronze medallist, is well known for his blistering anchor-leg run at the 2016 Olympic Games in Rio de Janeiro, Brazil, which helped the country to secure the silver medal in the 4x400m.

She is expected to face strong competition from Khamica Bingham of Canada and Dominican Republic’s Fiordaliza Cofil in section one of the 200m. Jamaica’s Jahnoy Thompson will contest section two of the 200m event.

McGregor told The Gleaner from her base in the Dominican Republic that she is looking forward to a very competitive 400m race. “This is my second 400m race of the season, so let’s see how it goes. This is part of my build-up for the National Trials and at the moment I am feeling very good. I just have to take it one step at a time because the aim is to make the World Championships team,” McGregor said.

Olympic finalist Kemar Mowatt and Andre Clarke are down to contest the men’s 400m hurdles event. They are expected to receive strong competition from Americans Quincy Downing and Khallifah Rosser.