‘Simmons to be blamed’

Famed commentator calls for Windies to return to winning formula 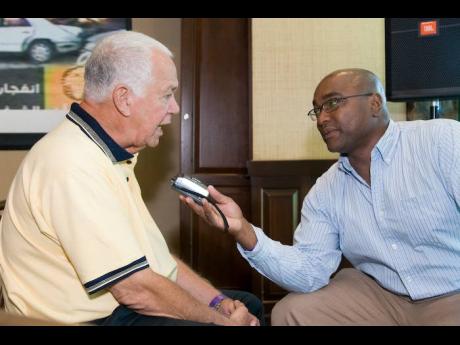 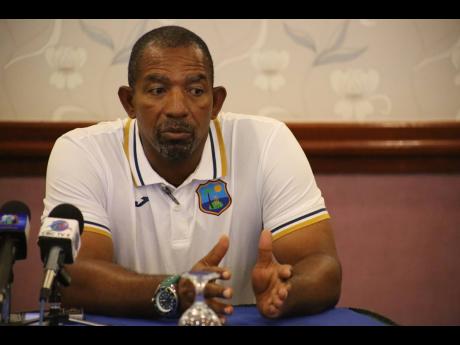 WITH GROWING calls for the sacking of West Indies head coach Phil Simmons on the back of an extended run of poor results for the regional side, veteran cricket analyst and commentator, Joseph ‘Reds’ Perreira, believes that while players must put their hands up, the failures ultimately lie at the hands of the coaching staff.

“The players don’t seem to be equipped, and when players aren’t technically equipped to play the short ball or spin, it points to the coaching staff. The only bright light in the last few days would be the leadership of [Rovman] Powell, who took over in place of Pooran,” said Perreira.

According to Perreira, much of the blame for the defeats the West Indies have suffered in the white-ball format, have been brought on by Simmons.

“If you look at Phil Simmons’ white-ball record, it really speaks for itself. I think he has brought a lot of the defeats on himself. We got to the point where Jason Holder was opening with [Devon] Thomas, why were we resting Alzarri Joseph and Akeal Hosein? It’s only in the last T20 game that we won, we actually played two spinners together, the batting order was all over the place, we have not seen improvement in either the batting or bowling and I don’t see Phil Simmons being retained after his contract ends,” said Perreira.

The cricket analyst and commentator went on to say the West Indies needed to return to a formula that works, politics aside.

“Forget the politics and reinstate (Vasbert) Drakes and (Esaun) Crandon who did a very good job when we defeated England in 2017,” said Perreira.

The West Indies, after suffering a 2-1 T20 series defeat to New Zealand at Sabina Park, will now turn their attention to the ODI leg of their series against the same opposition. The West Indies have been swept in four of their last five ODI series.

“His track record hasn’t been good, it hasn’t worked. The records are there to be seen,” said Perreira.

Following the New Zealand series, The West Indies will play away to Australia later this year in a two-match T20 series, for Perreira the change in personnel should come prior to this tour, which will be followed by the much-anticipated T20 World Cup which will be hosted in Australia.

“We are now looking in the direction of Australia and there are a lot of questions to be asked about Phil Simmons and the coaching staff. We certainly need to look at a batting and bowling coach, and perhaps a fielding coach. In terms of going to Australia, I think the board has to be bold and realise that this hasn’t worked.”