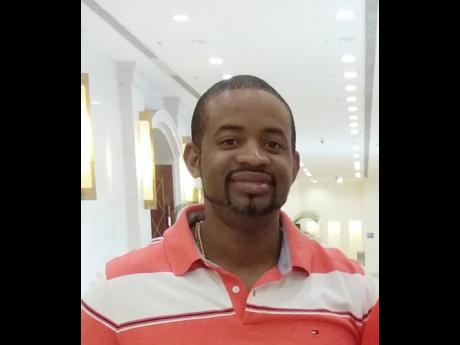 President of the Jamaica Esports Federation Gregory Moore views the country’s fifth time participating in the IESF Esports Championships alongside the other 104 countries being represented as natural evolution.

“The decision wasn’t really like a decision, but I believe it was just destiny, simply because we grew up in the video game environment, so the pathway just led to this moment. I would almost say it was inevitable, it does come with hard work but being a part of the video game community in Jamaica, it was a natural move,” said Moore.

The Championships which officially started yesterday will be contested in Bali, Indonesia, until the 12th before the games shift to Istanbul, Turkey, on the 13th. While Moore is eager for Jamaica to do well at the tournament, he also believes that representing the country on this stage for a fifth time points to a measure of success.

“Success for me is the ability to just qualify, to participate in a global event like this. So just to have competitors represent the country at this stage, where we are, I consider that as success,” said the president.

“Hopefully, next time we can bring more persons with us. This is a part of the journey to bring exposure and experience to Jamaica and to also have the player who has experienced it to be a brand ambassador to his community, to help encourage persons to become part of it,” said Moore.

Downer was ecstatic about representing the country at the event.

“It’s a very good feeling, because as you know Esports is an emerging sport, so we are trying to get Jamaica on the map, so me being here is very good, because I get to be one of the pioneers going forward,” said Downer.

Downer is not overawed by the 700 participants from 105 countries and is focusing on getting mentally prepared.

“You have a lot of countries being represented here, but there’s a lot of camaraderie from the players, and it’s a very good feeling being a part of it.

“It is more mental, as we know it’s not a physical sport where you’re running up and down but you still have to adjust with going to another country, and what’s interesting about this sport is that you’re not sure what the opponent is going to do. So, it’s more mental than anything else,” he said.