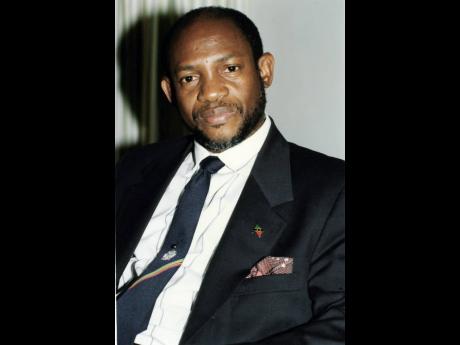 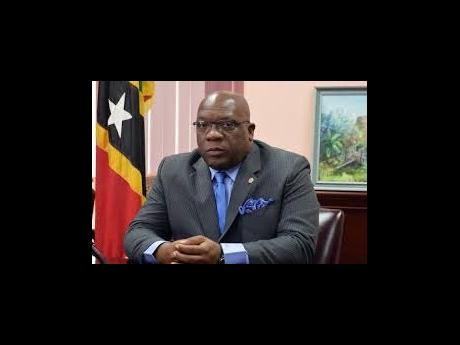 The two main political parties Wednesday named candidates to contest all 11 seats in the June 5 general election on the twin-island federation, with both leaders predicting victory.

Prime Minister Dr Timothy Harris, who is leading his coalition Team Unity into the polls, told reporters after being nominated that he remained 'optimistic' about the victory.

?I expect the people again to repose their confidence in me, having regard to the outstanding relationship that we have developed,? he said, adding, ?so I feel very satisfied, and I expect on election day they will come out in large numbers, vote early and vote for Timothy Harris?.

But leader of the main opposition St Kitts-Nevis Labour Party, Dr Denzil Douglas, told supporters that June 6 would be a public holiday in celebration of their victory the previous day.

He said he was thankful to the constituents who supported his nomination, a reference to the decision by the High Court to remove him as opposition leader in the last Parliament after the government claimed he had given up his citizenship when he accepted a diplomatic passport from Dominica.

"All morning, all week, I have been receiving all kinds of messages, but I will not be daunted by the efforts of Timothy Harris to stop me," he said, adding, "I thank you for your prayers, your support".

Douglas said that the campaign, which is being held in the period when the country is under a state of emergency and a curfew due to the coronavirus pandemic, was proceeding well despite efforts by elements of the ruling coalition to disrupt the activities.