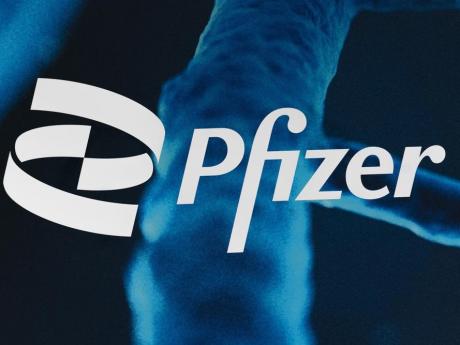 WASHINGTON — The effectiveness of the Pfizer vaccine wanes slightly over time but it remains strongly protective for at least six months after the second dose, according to company data released Wednesday.

The findings are one piece of evidence that US health authorities will consider in deciding if and when booster doses might be needed.

Pfizer and its German partner BioNTech have said they plan to seek authorisation for boosters.

The new data comes from the 44,000-person study that initiated the widespread use of the vaccine, showing its highly effective in the first few months after immunisation.

Now the companies have tracked those study participants for six months and counting.

Overall, protection against symptomatic COVID-19 was 91% over the six-month period, the study found.

But a closer look shows that efficacy against any symptomatic infection dropped gradually every two months, from a peak of 96% two months after study participants got their second dose.

They don't single out how the vaccine works against the highly contagious delta variant.

However, the companies cite separate testing and real-world data showing the shots counter it.