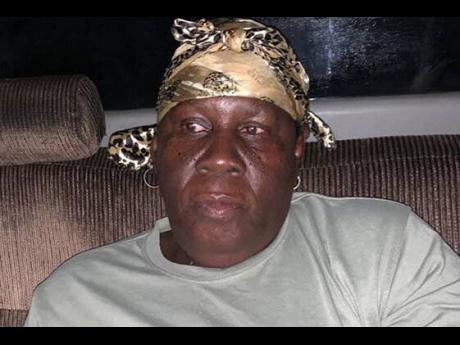 The prosecution on Wednesday withdrew the wounding charge against Annamay Lewis, the woman who was accused of striking Prime Minister Dr Ralph Gonsalves in the head on August 5 during a protest in Kingstown.

“Hallelujah! Weeping may endure for a night, but joy this morning. God is a good God. He never give we a spirit of fear. Thank you, Jesus,” Lewis said after exiting the Kingstown Magistrate’s Court.

Flanked by former ambassador under Dr Gonsalves’ Unity Labour Party administration, Doris Charles, who has called for the 75-year-old leader to demit office, Lewis quoted Exodus 14, saying God will fight for her rights.

The withdrawal of the charge came a day after Lewis’ lawyers, Kay Bacchus-Baptiste and Israel Bruce, predicted that the prosecution would take that course of action.

This means that Lewis, a 56-year-old vendor of Layou, would only now be tried on a charge that on August 5, in Kingstown in a public place, to wit, White Chapel Road, she threw missiles, to the danger of persons who were present.