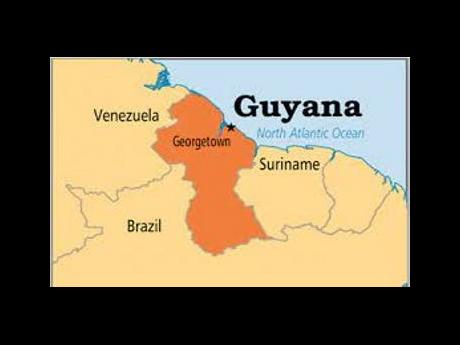 Guyana on Thursday sought to “categorically dispel the presumptuous rumour” of a thawing of relations between its border communities and Brazil’s.

In a statement, the Ministry of Foreign Affairs and International Cooperation said it wanted to “reiterate that the relations between the border communities of Guyana and Brazil continue to be strong and are indicative of the overall historic and friendly ties that have existed between the two countries over the years”.

He said that an important element of Guyana/Brazil relations has been the establishment of the Consulate General of Guyana in Boa Vista.

“This strategic decision was taken to ensure that Guyana’s presence in the border state of Roraima is a palpable reflection of the importance we accord to our relations with Brazil, and more particularly, to the strengthening of ties between the border communities of Guyana and Brazil.

“The establishment of the Brazilian vice consulate in Lethem also bears out the importance that our Brazilian friends attach to relations with Guyana,” the ministry said.

The government gave no indication as to why it was necessary to issue the statement, but said that it “attaches high value to its relations with the Federative Republic of Brazil, and the two countries continue to enjoy very friendly and productive relations since establishing diplomatic relations in 1968. Brazil remains one of Guyana’s closest friends and partners.

“The Bilateral Programme of Cooperation between our two countries spans a broad range of areas and is a testament to the depth and strength of the relations that Guyana enjoys with the friendly people of Brazil,” the ministry added.