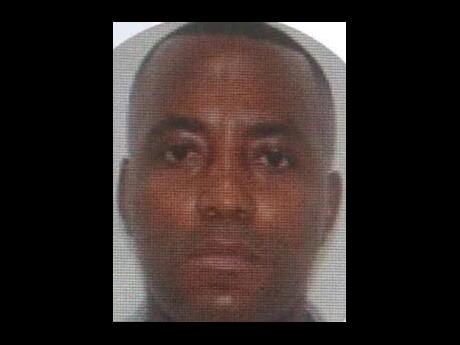 A former Colombian military officer wanted in connection with the July 7 assassination of Haitian President Jovenel Moïse has reportedly been apprehended in Jamaica.

Local media are reporting that Mario Antonio Palacios was held by law enforcement officials after entering the island illegally, but it is unclear when he was arrested.

The Jamaica Constabulary Force (JCF) confirmed in a statement that an individual alleging to be a Colombian national was arrested on immigration breaches.

It said the individual has subsequently become the subject of an INTERPOL Red Notice as of October 21. A Red Notice is a request to law enforcement worldwide to locate and provisionally arrest a person pending extradition, surrender or similar legal action, and is issued for fugitives wanted either for prosecution or to serve a sentence.

The JCF said it is now working with its international partners in line with established treaties and protocols.

Palacios is considered a key suspect in Moïse’s killing. It is believed that he travelled with a group of mercenaries to Haiti to carry out the execution.

According to the authorities, he was on the same flight with other members of the commando unit that allegedly stormed Moïse’s private residence and fatally shot him and injured his wife.