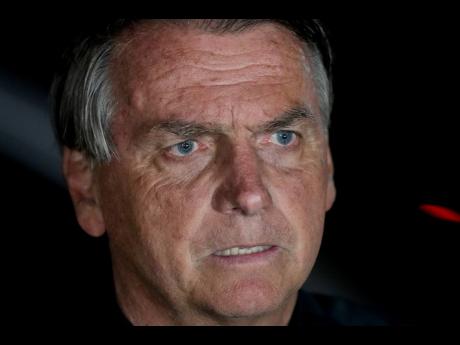 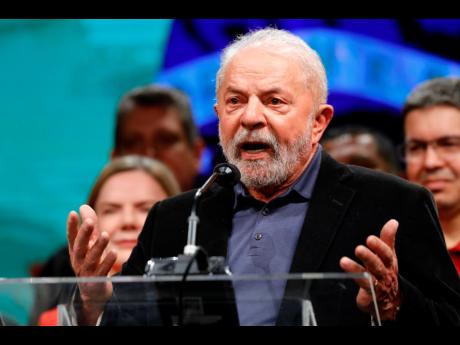 After garnering more than 90 per cent of the vote in Sunday’s first round, leaving their competitors far behind, incumbent President Bolsonaro and ex-President da Silva are already eyeing options that can push them over the top, whether political alliances or endorsements from candidates now eliminated.

Political analysts say Bolsonaro will seek to capitalise on an unexpectedly strong showing by the right wing as a whole to shore up support from politicians seeking advantageous alliances, while da Silva – who won the first-round vote – reaches out to moderates.

The election will determine whether a leftist returns to the helm of the world’s fourth-largest democracy, or whether Bolsonaro can advance his far-right agenda for another term.

Many polls had indicated leftist da Silva had a significant lead, with some suggesting he could even clinch a first-round victory. Most showed margins that neared or exceeded double digits. But Bolsonaro came within just five points of da Silva, forcing an October 30 runoff.

While da Silva’s tally of 48.4 per cent of the vote was within most polls’ margins of error, Bolsonaro’s 43.2 per cent far exceeded most of them. The president’s allies running for Congress and governorships also outperformed polls.

“The far-right has shown great resilience in the presidential and in the state races,” said Carlos Melo, a political science professor at Insper University in São Paulo.

Speaking after the results, da Silva said he was excited to have a few more weeks of campaigning and the opportunity to go face-to-face with Bolsonaro and “make comparisons between the Brazil he built with the Brazil we built during our administrations”.

Meanwhile, Bolsonaro seemed to appeal to poorer voters, who make up a significant chunk of da Silva’s base. He highlighted high inflation that has boosted the cost of food and has hurt the approval ratings of leaders worldwide.