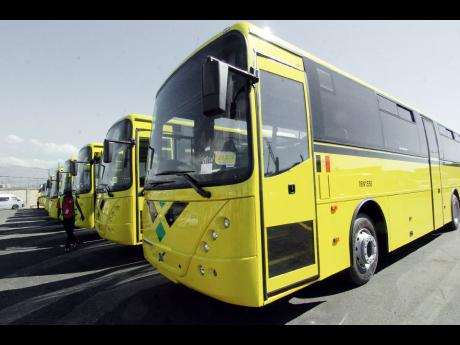 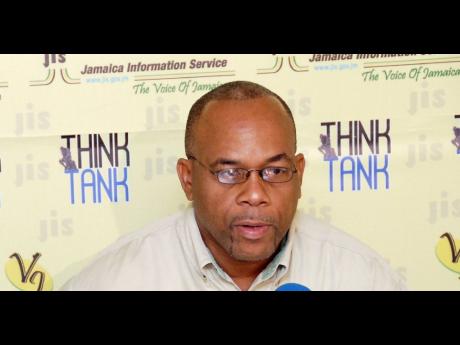 Despite withdrawing part of its fleet from key routes last week due to hostilities in sections of Kingston, management at the Jamaica Urban Transit Company (JUTC) do not expect to suffer a major financial loss.

On Friday, Reginald Allen, corporate communications director at the JUTC, said it is too early to disclose how much the company lost in the three days it was forced to modify its schedule.

"It may be fairly significant, but we do not expect the losses to be any extraordinary sum," Allen said.

The JUTC pulled buses from several routes leading into downtown Kingston Monday when gunmen and security forces squared off in west Kingston, one of the Jamaican capitol's busiest commercial hubs.

Buses were temporarily withdrawn from Mountain View Avenue and Red Hills Road after police reported criminal activity in those areas. Things were getting back to normal along those routes by Friday, though Allen said administrators were keeping an eye out on the Three Miles to Spanish Town Road stretch where much of the fighting took place.

The JUTC has either had to withdraw or redirect service whenever there is violence in crime-prone communities like Mountain View Avenue and Spanish Town Road. According to Allen, the staff responded readily to the cause last week.

"Naturally, they were concerned about the violence but they have become so accustomed to stressful conditions that they can adjust to the situation," he said.

The JUTC has serviced the Kingston Metropolitan Transport Region, which also includes Spanish Town and Portmore, since 2001 when it replaced the National Transport Co-operative Society.

The company has consistently been in the red. Last year, it reported an estimated operating loss of $2.4 billion, with projected losses of $1.4 billion for 2010.

In March, transport minister Mike Henry announced increases as high as 60 per cent in JUTC fares.