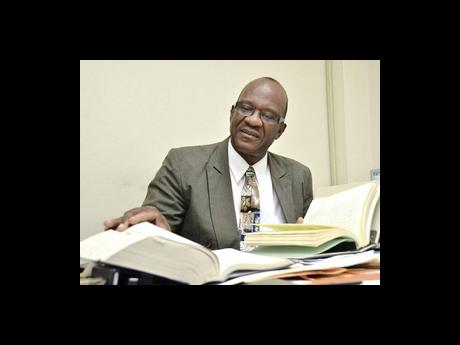 The Legal Aid Council says the police are still engaging in what it calls the wide-spread practice of detaining citizens without advising them of their right to legal representation.

Under the Constitution, persons must be advised of this right before facing any questions by members of the security forces.

Speaking on the Gleaner's Online current affairs programme, On the Record, executive director of the Legal Aid Council, Hugh Faulkner, said the practice cannot be quantified but it is nonetheless common across all parishes.

He is asking the police to desist, adding that it is not sufficient for Justices of the Peace to act in the place of lawyers.

And the Jamaican Bar Association (JBA) has come out in support of the claim from the Legal Aid Council.

He says the practice of not informing detainees of their rights speaks to issues of training or a deliberate approach by some members of the Jamaica Constabulary Force.

Meanwhile, Walker is calling attention to what he says is a practice by the police of not returning property taken from persons once they are released from custody.

He says the JBA is now seeking a meeting with the Police High Command to discuss the issue.