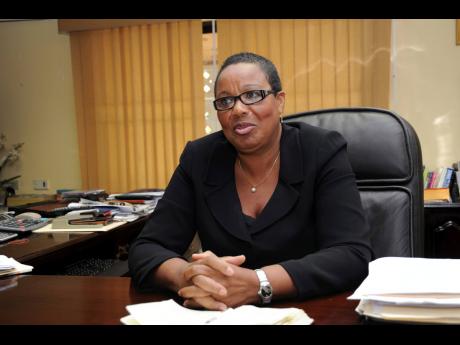 General Accident Insurance Company gave itself two years to turn around its new Trinidad acquisition, but the pandemic has upended those plans, forcing the company to recalibrate its projections for Motor One that was initially acquired in September 2019.

The company is also focused on gaining market acceptance for its start-up operation in Barbados.

“We bought a company in Trinidad at book value that was under regulatory management and in need of a reputational boost. We figured that it would take about two years to shake off the negatives and start talking growth,” said General Accident Managing Director Sharon Donaldson.

But: “COVID-19 has come and interrupted that schedule, so we’ll have to push that back just a little. We’ve started with the change of name, and even with the pandemic travel restrictions, we’ve pressed ahead,” she said.

Motor One was rebranded as General Accident Trinidad & Tobago in January, with the roll-out of the new name three months later via a virtual roadshow in April. The revamped operation employs 40 persons, across 16 branches.

“I’m expecting the gap between income and claims to close, such that we may break even or take a small loss going forward, giving it time, over, say, the next 24 months,” Donaldson said.

Regarding the General Accident Barbados operation, Donaldson says it has a staff of five at just one location; that a lot of the back-office work for the subsidiary is done in Jamaica; and the same will apply to Trinidad, starting in July.

General Accident’s audited report for year ending 2020 has still not been filed with the stock exchange after several delays, but its unaudited results for the fourth quarter indicate preliminary annual profit of $283.2 million from $12 billion in revenue. Comparatively in 2019, the company earned profit of $651 million off revenue of $10.7 billion.

Explaining the reason for the protracted delay, Donaldson said it was linked to lagging information from the Barbados subsidiary, but that the situation should be fully resolved by month-end.