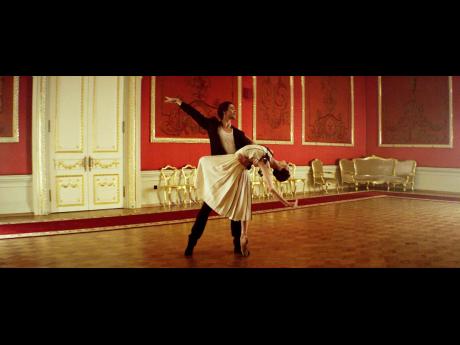 Presented by by Experience and Pathe Live, Bolshoi Ballet opens its doors to audiences in cinemas for a 2016-2017 season boasting impeccable classicism and daring performances. With timeless story-ballet classics such as The Nutcracker, The Sleeping Beauty, and Swan Lake, productions signature to the Bolshoi including The Golden Age, The Bright Stream, and A Hero Of Our Time, and an evening dedicated to modern choreography, A Contemporary Evening, the Bolshoi proves it is the world's pre-eminent ballet company.

The season opens at Palace Cineplex on Sunday, November 6, with an encore performance of The Golden Age.

In a seaside town where business and Mafia are flourishing, The Golden Age cabaret is the favourite nightly haunt of dancers, bandits and young revellers, where the young fisherman Boris falls in love with Rita, a beautiful dancer, but also the friend of a local gangster.

A satire of Europe during the Roaring 20s, The Golden Age makes for an original, colourful and dazzling show with its jazzy score and music-hall atmosphere. This ballet that can only be seen at the Bolshoi, has everything to it: mad rhythms, vigorous chase scenes and decadent cabaret numbers. With its passionate love story featuring beautiful duets between Boris and Rita, the Bolshoi dancers plunge into every stylised step and gesture magnificently.