New TBS series to include reggae 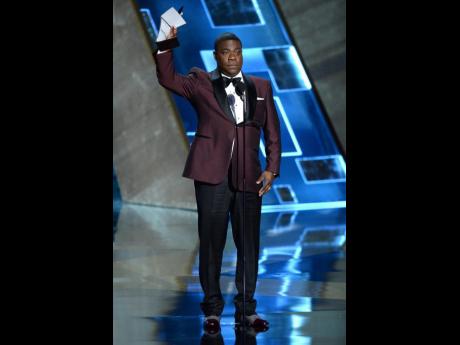 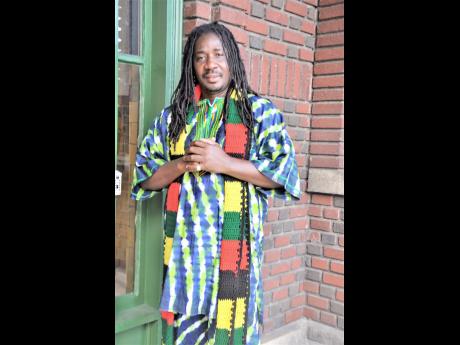 The segments were filmed in Brooklyn, New York, and in the series, Tracy Morgan is fresh from prison and he's shocked to find out how much the world has changed in 15 years. The storyline is wrapped around the many shocking discoveries he makes, including the fact that his ex-girlfriend has married a successful white professional, who is helping to raise his twin sons.

Yah Jah Yute's real name is Steadman Shearer and he's from Hanover, Jamaica. The colourful reggae artiste, who sells his music directly to fans on the streets, is a relative of former Jamaican prime minister, Hugh Shearer. His music can be described as primarily roots and culture, exploring many themes such as peace, love and unity.

His reggae track, Rough Life, will be used in a scene where one of the lead actors is being rebuked for wanting to spend the proceeds from a new

designer drug, lemon drops, on clothes and jewellery, instead of helping a homeless shelter in Brooklyn to stay open.

Fans of television comedy are happy to see Tracy Morgan back in action. The Last O.G. is Morgan's first major role since his 2014 motor vehicle accident, which left him badly hurt and which took the life of his friend and mentor, James McNair.