On With The Show to rock MoBay 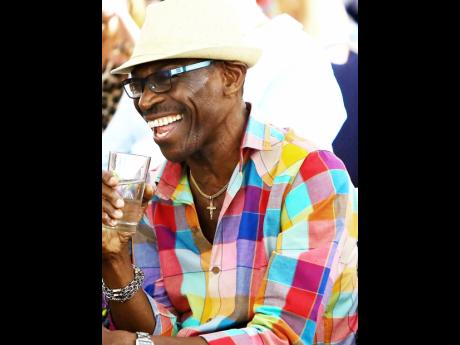 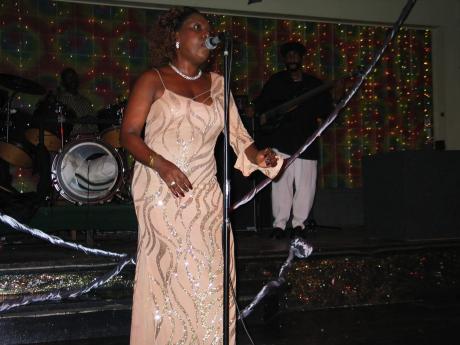 Twenty years after a successful first production, the charity event On With The Show, which was first presented to raise funds for the building and equipping of the MoBay Hope Medical Centre, will be hitting the stage once again with an all-star cast.

The show's creator, renowned theatre personality Weston Haughton, is back on board to drive the project, which has been rebranded On With The Show - an Evening of Music, Dance, Fashion and Magic. For the restaging, a cast of the best of the best from the Montego Bay theatre and social circuit has been assembled.

"It is going to be a fantastic affair, and we are really excited about it," said Hope Sterling, one of the many hands behind the project. "We can guarantee that there will be a lot of thrills for the audience."

While the cast should be enough to appeal to fun-loving patrons, it should be noted that the occasion is also being used to celebrate Haughton's 50th anniversary in show business.

The show, which is organised for The Good Shepherd Foundation, will be headlined by singer Claudette Miller, formerly of Ebony. It will also feature Georgia Henry, Shawn Campbell, Alisa Flemming and Orland Bailey, alongside Showjam Entertainment Company, Hatfield Cultural Group and Hah R Mony Entertainers.

For fans of the local cabaret circuit, the show will also be an opportunity to witness international steel pan maestro Cabot Paul, who has consented to break a tour to be part of the event. A clown act, stilt walkers, and magician are also involved.

Haughton will serve as production director and Dahlia Harris will take on duties of master of ceremonies, while technical support will be provided by JAVCO, with Paulette Henry responsible for stage design and decor.

Proceeds are in aid of the Good Shepherd Foundation's Hope Health Centre, the Half Moon Charities, and the Golden Age Christian Foundation.