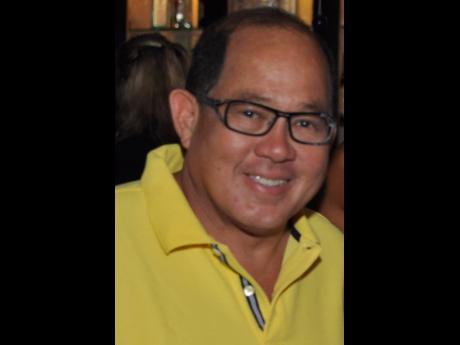 Organisers of major music festivals across the world are not the only ones postponing or cancelling events, or at least considering that course of action. Fantasy Mecca Fêtes, the owners of the Frenchmen, have cancelled all Easter Weekend and Carnival events for 2020 in response to the evidence that the coronavirus (COVID-19) has been confirmed in Jamaica.

Frenchmen Director Ian Wong told The Gleaner, “We believe that at this time, health is of utmost importance, and with great health, we will have many more years to enjoy the Frenchmen experience.”

Eight local events have been cancelled so far, including popular fêtes Rise Up, SunDAZED, Blocko, and Bazodee, along with the weekly Frenchmen Lymes, the first of which was expected to happen yesterday at Barbican Beach.

“Having been involved and experienced in the entertainment industry for more than 25 years as a premier event promoter, Frenchmen has always put our patrons at the forefront of everything that we do,” Wong said.

It would be the first time the organisers have moved to call off any of their Frenchmen ‘Soca Season’ events. Full refunds to individuals who have purchased tickets will be facilitated immediately.

BRT Weekend has been postponed until July 31 to August 2 during Jamaica’s Emancipation Weekend, and the local carnival committee has put the public on alert.

Carnival in Jamaica remains in full execution mode, according to an official press release signed by Bacchanal Jamaica, Xaymaca International, and Xodus. However, this may change as consultations with the Government and the health ministry continue.

Other major music events like the South by Southwest (SXSW) annual conference in Austin, Texas, and the Coachella Valley Music and Arts Festival in Indio, California, are not moving according to plan. The SXSW was scheduled to run from March 13 to 22 but has been cancelled for the first time in its 34-year history. Coachella will postpone the event, originally set to take place April 10-12 and 17-19, potentially, until October.