British reggae singer talks about-turn, why he ‘leaves the door open’ for covers 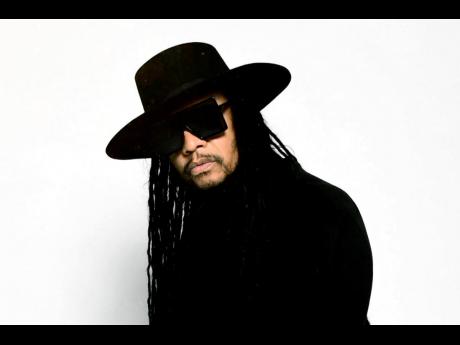 Contributed
‘I approached this song [‘Leave the Door Open’] in the spirit of friendship and good fun,’ said Maxi Priest. 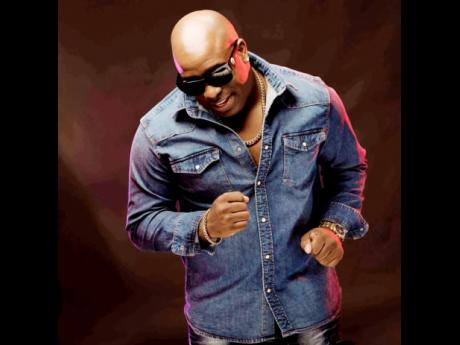 Contributed
St Lucian soca artiste Teddyson John hailed Maxi Priest as one of his influences from the reggae sphere.
1
2

Maxi Priest as a young, recording newcomer was a radical, and a stubborn one at that. Those were the words he used to describe himself. “Just wanting to do things my way, as the great Frank Sinatra sang,” he said in a recent interview with The Gleaner.

The Cat Stevens original became one of the British reggae singer’s biggest hits in 1988 and opened the doors to international success. All the praises went to Erskine Thompson, his manager at the time, as well as Sly Dunbar, Robbie Shakespeare and Willie Lindo, the producers of the popular cover.

“No man is an island, as sung by reggae icon Dennis Brown; I have to thank [them] for their guidance and persuasion, without which Wild World would never have been done. I can still hear them now,” he recalled.

The song made it to the top of the charts worldwide, and the young Maxi Priest’s ideas matured quickly. He would record more covers of classic songs, like the 1979 single Message in a Bottle by English rock band The Police, which he did a reggae version of and released in 1996, Stevie Wonder’s Golden Lady in 1999, and also of Bob Marley and the Wailers’ I Shot The Sheriff and Waiting in Vain in 2001, among others.

The reggae veteran expressed that he does not have a count of the number of covers he has recorded throughout his career. “I really don’t even know how many, but I am sure quite a few, for various reasons. Some were my personal favourites I grew up listening to and wanted to show an appreciation, paying homage to those who have paved the way, and others were brought to me by my management at the time, the record company and friends. For me, it was all about enjoying, appreciating and honouring my inner feelings as I connected emotionally to the lyrical content of great songs,” he said.

Today, he is still hitting the studios to record covers. His latest is a Caribbean rhythmical mix of the number one Billboard song Leave The Door Open, in collaboration with St Lucian soca artiste Teddyson John.

“For new artistes, it can be a great marketing tool that can possibly bring awareness. I don’t go around closing doors on opportunities, as I am fully aware there are others we must think of making a way for in this beautiful world of entertainment,” Maxi Priest said of covers.

He added, “Cover songs have made many a careers, you just never know, and that goes for established artistes as well. Who’s to say where which door will lead; every good song has a way of opening all kinds of doors, and Leave The Door Open is a hit and could be a monster hit for us,” he continued.

He said that it does not matter who the original singer or songwriter is, “Everyone has a part to play.” His bassist, Othniel Campbell, professionally known as Taddy P, unlocked the idea of doing a cover of the Bruno Mars-Anderson Paak-Silk Sonic collaboration and assembled all the pieces by connecting with Teddyson John to be part of it. Dwight ‘DollaCham’ Yearwood was the other producer who played a key role in the production.

“I have not officially met Teddyson John as yet, but when Taddy P played me the reggae beat, I instantly thought ‘This could work, this could work.’ I approached this song in the spirit of friendship and good fun. Every song I sing I have to connect with on an emotional plane, it was no different with Leave The Door Open, and it’s really not that difficult when it’s a labour of love,” Maxi Priest said.

Teddyson John hailed Maxi Priest as one of his influences from the reggae sphere. The Vent performer said that covers have opened up so many reggae greats to wider audiences, and that’s how he was first introduced to Maxi Priest’s music.

“He is one of the persons from the reggae genre with one of biggest songs as a cover, Wild World, and there were other songs from him, where he has impeccable energy and tone that I love, such as Ease The Pain and One More Chance. It was amazing to get to do something with someone I look up to in the reggae field. I know sometimes veterans are careful of who they work with because of the standard they want to maintain, and I have to thank DollaCham and Taddy P for making that connection,” John said.