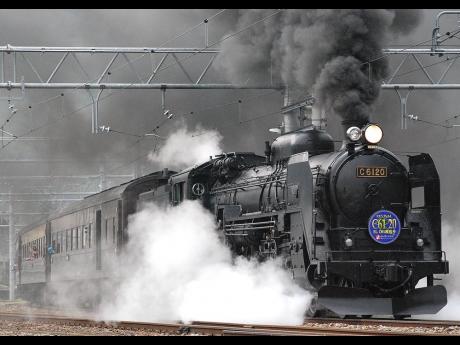 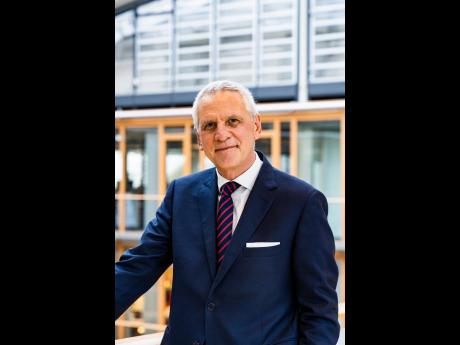 Kris Peeters is vice president of the European Investment Bank.
1
2

BRUSSELS – Pick any sector of the European economy, and you will find a lot of companies cutting greenhouse-gas emissions. But, while sectors like construction, electricity production, and agriculture now emit much less than they did in 1990, transport emissions have increased by 33%. Unless we put the brakes on transport pollution soon, the European Union (EU) will have a very hard time reaching its climate goals.

There is an important economic dimension to the challenge ahead. Europe's highly competitive automotive and transport industry plays a key role in driving economic growth and employment. If Europe falls behind in developing and adopting sustainable technologies within the next decade, it will pay a high price.

The EU cannot afford to follow Asia and North America's lead on sustainable technology. Nor can it keep taking baby steps. Instead, policymakers must act boldly to accelerate the transition to sustainable transportation by supporting innovation and dismantling barriers to green investment in the sector.

Innovation does not mean only inventing new technologies. More fundamentally, it means devising new ways of doing things. And when it comes to transport, plenty of technologies that are already available can drive rapid progress on sustainability.

For example, electric vehicles and battery technology are becoming more advanced, accessible, and affordable by the day. Battery costs have declined by more than 80% since 2010, and sales of electric cars increased globally by 73% in 2018 alone. Meanwhile, big data, artificial intelligence, and digitization are enabling further innovations, from ride-sharing platforms to self-driving cars. Given that cars, trucks, and other road vehicles account for over 70% of all transport emissions, the potential for progress is huge.

Yet, cutting-edge technologies are not the only way to achieve more sustainable transport systems. During the COVID-19 pandemic, cities across Europe created temporary bicycle lanes, leading to a surge in cycling. Some heavily trafficked roads, such as Paris's Rue de Rivoli, were also transformed into pedestrian zones.

These initiatives not only promoted zero-emissions transport and helped local businesses survive the pandemic. More fundamentally, they proved that significant progress can already be made.

But investing in new green technologies is risky. We often don't know what the big breakthroughs will look like, or which technologies will prevail. It's hard to commit large amounts of capital to charging networks or hydrogen gas if it is not clear which fuels people's vehicles will be using.

Faced with a high degree of uncertainty, firms and public institutions often adopt a wait-and-see attitude and delay investment. With banks wary of taking the plunge, many companies in Europe cannot find the investment they need to support innovation. In the meantime, investors might continue to finance old, “dirty” technologies, in order to meet short-term needs.

Changing investors' calculations requires creating financial tools that spread risk among many parties, along with policies and regulations that make it easier to develop new infrastructure and technology.

Public banks such as the European Investment Bank have a vital role to play here. By taking advantage of loan guarantees, venture capital, and public-private partnerships, we can take more chances on innovative start-ups, research projects, demonstration plants, and the commercial deployment of new technologies.

Already, the EIB has backed an early demonstration plant by Northvolt in Sweden to develop some of the world's most modern batteries, and has committed financing to the Dutch company Allego to deploy ultra-fast charging stations in many European cities. Moreover, we are assisting in the rollout of 5G mobile networks across Europe. This will enable superior communication between connected vehicles, making driving much safer and improving the chances that technologies like self-driving cars will succeed. The EIB is also a key supporter of electric trains and trams across Europe, the goal being to reduce the number of cars and trucks on the road.

Yet, the climate crisis demands global solutions. That is why the EIB is also supporting green transport far beyond Europe's borders. For example, we backed the construction of metro systems in the Indian cities of Bangalore, Lucknow, and Pune. And, together with the World Bank and the governments of Luxembourg and Germany, we established the City Climate Finance Gap Fund, which focuses on launching green investments in the Global South, including in the transport sector.

But the fact remains that there is not enough public money in the world to finance the transition to a low-carbon future. Ultimately, the private sector must take the lead. Major industrial players, entrepreneurs, and grassroots organisations must adopt a more agile, daring, and even revolutionary approach. The EIB will be there every step of the way, offering guidance and sharing the risk.

Record-breaking temperatures and extreme weather across Europe and North America this summer should leave little doubt that we have entered a make-or-break decade on climate. To create a sustainable future, we must embrace creativity and openness, ensuring that Europe's brightest minds and boldest initiatives receive the support they deserve.

Kris Peeters is vice president of the European Investment Bank.